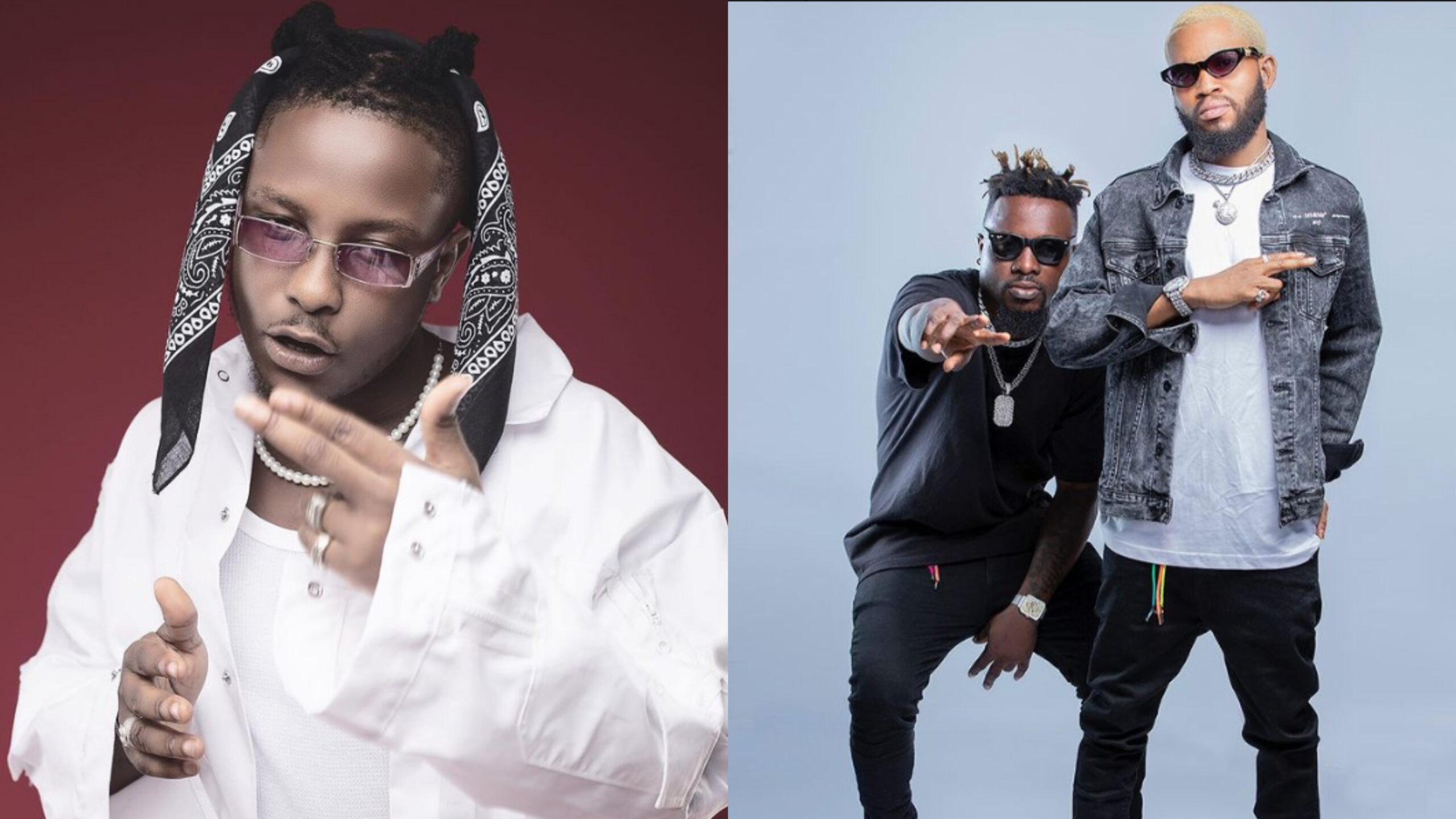 Former signee of the Burniton Music Group, Kelvin Brown, well known as Kelvyn Boy has claimed on numerous occasions that he is the originator of the Afrobeat genre.

The “Afrobeat badman” revealed in a tweet that Ghanaians always bashed him for promoting the Afrobeat genre yet he was not the only one benefiting from it, which makes him happy.

In reaction to that, the musical duo, Galaxy has rubbished Kelvyn Boy’s claims of being the originator of Afrobeat in Ghana.

In an interview with Kumi Kasa on ABEN FM, Gallaxy said that R2Bees during their hay days started something similar to Afrobeat but it was him and his partner who perfected the genre in Ghana.

As a reminder, Kelvyn Boy has been nominated in the Best Afrobeat/Afropop category in the yet-to-be-held Vodafone Ghana Music Awards.

“I Liked It More When My Life Was Mine” – Black Sherif

“I Will Expand My Church To 1,000 Branches This Year” – Rev Obofour

“Be Proud Of How Hard You Are Trying” – Fameye Advices

“Government Should Suspend The Mining Company Responsible For The Explosion At...

Snoop Dogg Confesses Using The First Page Of The Bible To...

“The World Is About To Enjoy Me Like Ashawo Girl” –...