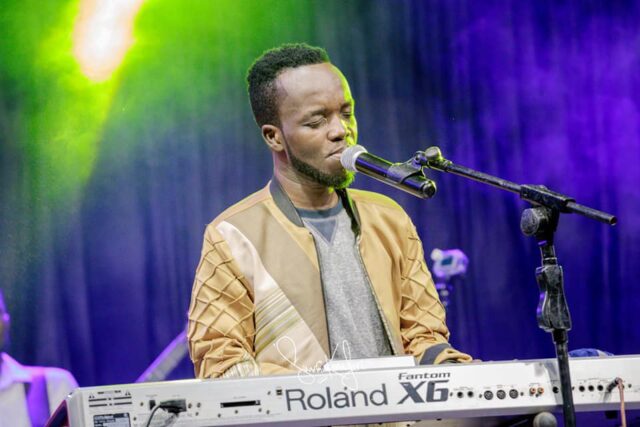 Why Every Artist Should Play at Least One Instrument – If you’re an artist and don’t play an instrument at least passably well, you’re putting yourself at a huge disadvantage. There are exceptions, of course — if you’re the lead singer in a band or have your own backing band, you may find it entirely unnecessary to learn an instrument.

This has it’s own pitfalls, however. Keeping a band together is often hard work. Egos, conflicting musical tastes, and personalities are often more than a match for the most talented of bands. This is not to mention the added expense of paying band members.

Outside of the perfect scenario where you have endless money to pay a backing band and have a ready-made band of great musicians who are drug and problem free, you’ll need to consider picking up a guitar at the very least. Here are just a few reasons why it’s smart to learn an instrument if you’re an artist.

It gives you more credibility

Although it may not matter to labels as much as it used to, believe it or not, it does make a difference in perception. Whether perceived or actual, it gives you another dimension and makes fans and industry professionals alike take you a bit more seriously, because if you play an instrument, you must take your art pretty seriously – or so the train of thought goes.

Now, mind you, I’m by no means saying that this is true – simply that it’s a perception that exists. There are many great artists and singers who simply don’t play an instrument, and they can get away with it. Usually, they have an incredible voice or stage persona to make up for it. For the rest of us, though, this would be difficult to pull off.

READ ALSO 👉  Being your own manager: 5 strategies for musicians

You’ll likely find that the esteem of everyone increases even further when you can play more than one instrument. For me, as a listener, when a singer goes from the guitar to the piano (or vice versa), or the drums or the bass, it’s incredibly impressive. This is just as true in a solo setting as it is with a band – it also has the added bonus of covering an extra instrument in case one of your members can’t make it!

If you’re just starting out, you’re going to be playing a lot of free and low-paying gigs. This is true if you’re in Nashville, too – there are tons of writers rounds and shows you can play, but you’re likely not going to be paid much, if anything. This means when you have to pay someone to back you up on guitar, you’re actually losing money on a gig – never a promising prospect.

You may be able to find a friend or collaborator who will be kind enough to join you on stage, and if that’s the case, great! But if you can play your own music, you’re then even more self contained – you don’t have to rely on anyone else. And that’s a very empowering feeling.

In this case, you’re actually free to make a choice as opposed to forced into one – you can choose to fork over your hard earned cash only if a second instrument contributes to the song performance.

READ ALSO 👉  How to Get More Fans to Your Show

It will improve your writing

The idea that learning an instrument can make your writing take off shouldn’t come as a shock. I know many artists who only sing (which, in itself is an instrument!), yet when they pick up a guitar it transforms their songwriting. But picking up yet another instrument – and getting even a basic knowledge of it – can take you in an entirely new direction as well.

Years ago I found myself in a rut – my songs sounded the same because I was using the same familiar chord patterns over and over again. I picked up a second instrument – guitar, in my case – and everything changed. The tempo of my songs were new, the chords were new, and the melodies very different from what I was used to writing.

To this day, I write on both instruments, but it gives me options. And especially if you’re creative, the more options you have, the better.

There are many reasons to pick up an instrument – or more than one. Whether you want to be more self reliant, or improve your writing, or have another reason altogether. Lessons are relatively easy to come by and often fairly reasonable. Remember, you don’t need to be a virtuoso by any means – you can set the bar wherever you feel most appropriate. 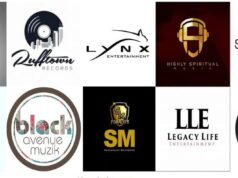 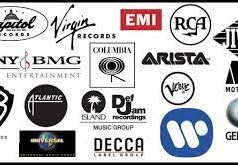 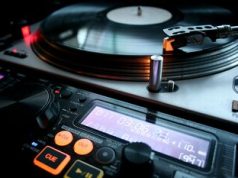 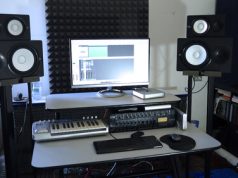 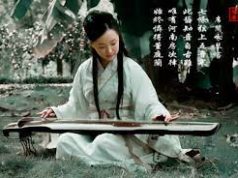 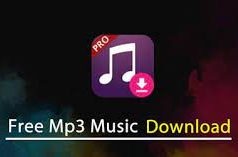