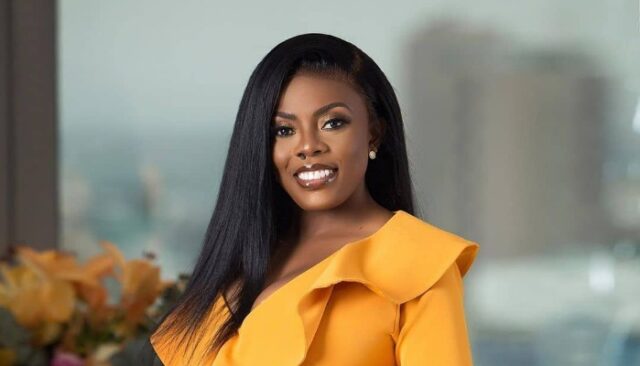 Nana Aba Anamoah, the media personality, had a lot to laugh about when a fan posing as Queen Elisabeth appeared in her DM offering her a scholarship to study at Oxford University.

Con men have flooded social media, and they will stop at nothing to defraud you of your money using various methods.

Nana Aba has a keen eye for spotting a fan who tried to con her out of GH 5000 by promising her a false scholarship.

Nana Aba Anamoah posted screenshots of the tempting news the fan sent to her on her Facebook page.

As they dropped beneath the comment area and laughed out loud at the news, netizens had a field day.

See a screenshot of the chat and some reactions of the fans below:

However, Livingstone Etse Satekla, better known as Stonebwoy, the Ghanaian Afropop/Dancehall artist, has stated that despite reaching out to Shatta Wale after his detention, he did not pay him a visit since he is not sick.

Shatta Wale was allegedly shot by unknown gunmen on October 18, 2021, and the report went viral on social media because his personal assistant and designer used their social media accounts to propagate the bogus news.

Stonebwoy,  has been unable to comment on the incident three weeks after it occurred. Cookie Tee questioned Stonebwoy about Shatta Wale’s arrest during his..continue reading