Home NIGERIA “Just Get Your Child Out Of That School Whenever He/She Tells You... 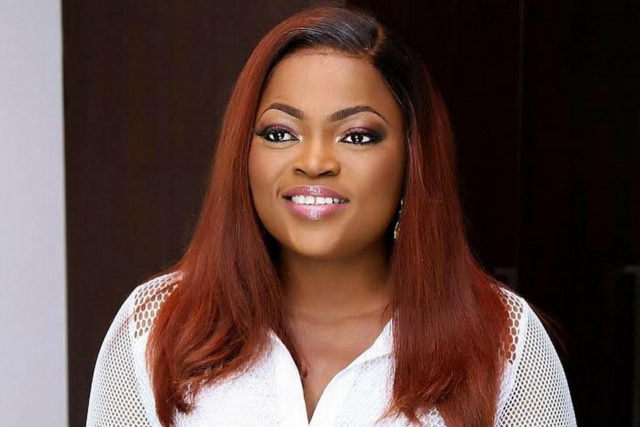 In response to the tragic murder of 12-year-old Sylvester of Dowen College, actress Funke Akindele Bello agreed with Laura Ikeji’s advice to parents not to ask questions when their children report being bullied.

Sylvester, a 12-year-old boy, was reportedly beaten and given chemicals, according to his father’s account, resulting in his premature death, and Funke Akindele, agreeing with Laura Ikeji’s article on the subject, recommended parents visit their children’s schools when they report being tormented.

Bullies exist in all schools, according to Funke Akindele, therefore parents should be aware of this and stop asking questions when their children report being bullied, instead of going to the school and seeing things for themselves before it’s too late.

After that, Funke Akindele recommended all parents to properly train their children in order to prevent or reduce bullying in various schools, since there is a bully in every school, and things might turn out tragically for Sylvester and his family.

The Lagos state government recently shut down the school for inquiry, but some people aren’t content and are asking on the school’s principal to disclose the truth so that justice may be served, as this is too delicate to be pushed under the rug.

ALSO READ:   Jenifa’s Diary: Funke Akindele called out over Her TV series Which Is Now at Season 25