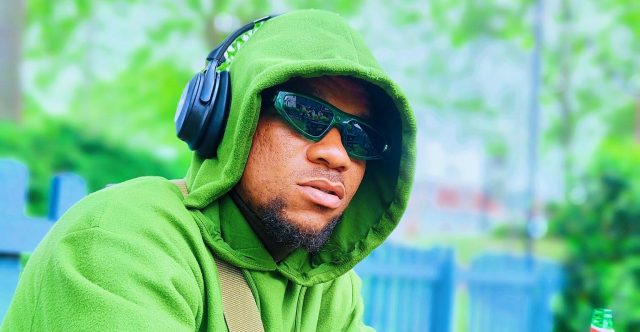 ‘Girl from Cape coast’, that’s the title of Real MC’s new song released just a week ago. The song walks listeners through the class of girls in Cape coast,the Central regional capital dwelling more on their physique and attitude, “Girl from Cape is a girl with shape” .

He also mentioned the fact that they do not fake the life they live, they come as real as they can. Half way through the song he also highlighted the other side of them which is relatively common among girls with no job but high taste.

The intriguing lyrics ride on a heavy beat typically known for songs from the Hiplife era in Ghana. The production is highly appreciable considering where Real MC is coming from as a rapper who blessed Ghanaians with his debut entry anthem, “Shishiblishi” in December, 2017.

Unlike his previous releases, ‘ Girl from Cape coast’ sits in the ear perfectly and makes you want to get on the Dancehall.

Real MC is a protégé of Harbour City Records and currently lives in the United Kingdom while pursuing his music. He’s a Ghana Music Awards nominee in multiple categories and still counting. He has songs to his credit including “Shishiblishi”, “Yenda”, ‘, Stay with me’ and many others