Home ENTERTAINMENT NEWS Peter Is Just A Different Version Of Me, Not A Rebrand –... 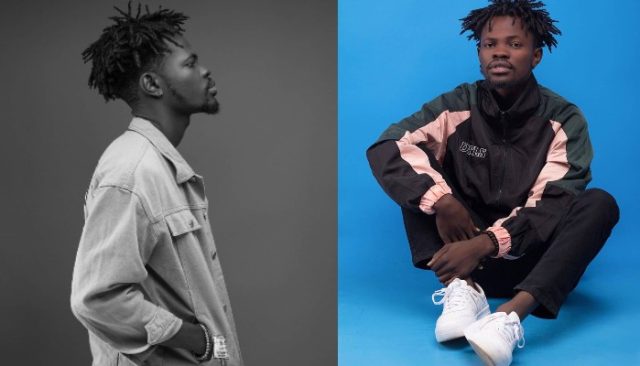 In a recent interview on 3Music TV, Peter Fameyeh Bozah, better known by his stage name Fameye, claimed that he just experienced a spiritual awakening that helped him reinvent both his identity and his style of music.

He claims that learning the name “Peter,” which many of his followers appear to have adopted, is another result of the awakening.

Since Peter’s birth, most people have referred to him by one of his two names.

However, when asked if Peter is a rebrand of Fameye, the artist confirmed this in an interview with Empress Neeta.

“I don’t believe I can decide between Peter and Fameye,” he remarked. They each symbolize a different lifestyle and are distinct characters. I am aware that occasionally individuals are perplexed, but eventually, they will learn the distinctions between the two.

“People will be able to tell that Peter is a different version of me and has moved in because of my music and lifestyle,” he continued.