Home ENTERTAINMENT NEWS I Watch What I Eat – Stonebwoy Reveals Secret To His Energetic... 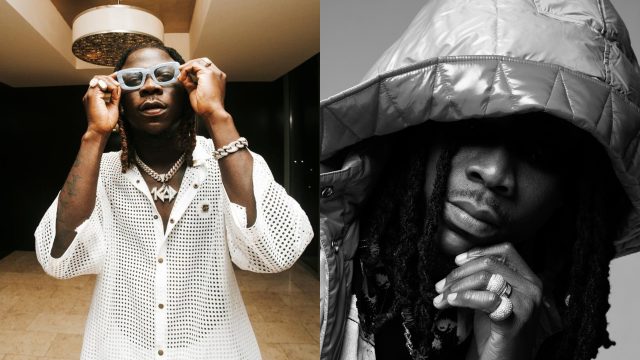 In December 2022, the “Bawasaba” hitmaker was scheduled to perform at a number of important concerts and events. He said that he does take breaks in an exclusive interview with YEN.com.gh.

“Because I’m going to give you the breakdown, I’m unable to cry, and I didn’t cry.” ” he said.

He continued by saying that he saves energy by staying out later than usual, and that this allows him to put on amazing performances.

He further stated that his December started with the Bhim concert and continued through major concerts such as Afrochella and Afro Nation.

“I’ll start by saying to eat healthy. Watch what you eat. “Rest, and let your food be your medicine,” he told YEN.com.gh.

He said that it was because of the fans that he put his all into his profession and thanked the audience for placing him there.

“The year 2023 will likewise be quite chaotic.” Within a month or two, an album is released. strong hits and collabs. Again, I need your assistance. Make sure you rally all of your support once more so I can keep supplying you guys with the energy I usually provide.