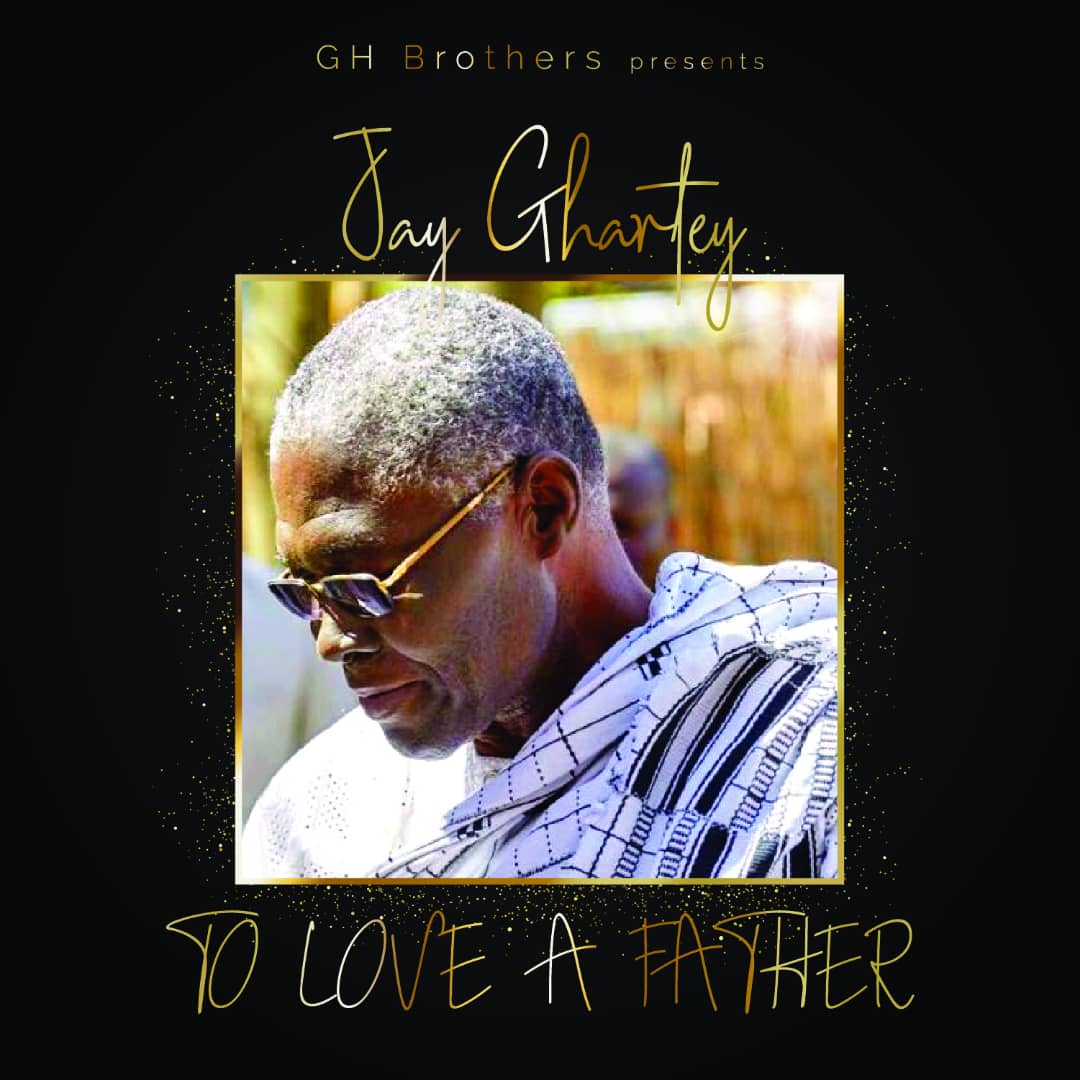 Today, 28th February 2019, marking the second year since the demise of the talented musician’s father, Ghartey has decided to bless the world with this new song.

A reminiscence of the good times he had with his father, Jay Ghartey’s new song dubbed ”To Love A Father” is a reminder of how important fathers are to us and how much we need them to be alive with us.

The ”My Lady” hitmaker who has been on a musical hibernation for years prior to his father’s demise is set to make a return to the music scene with this new memory-invoking single and many others yet to be released.