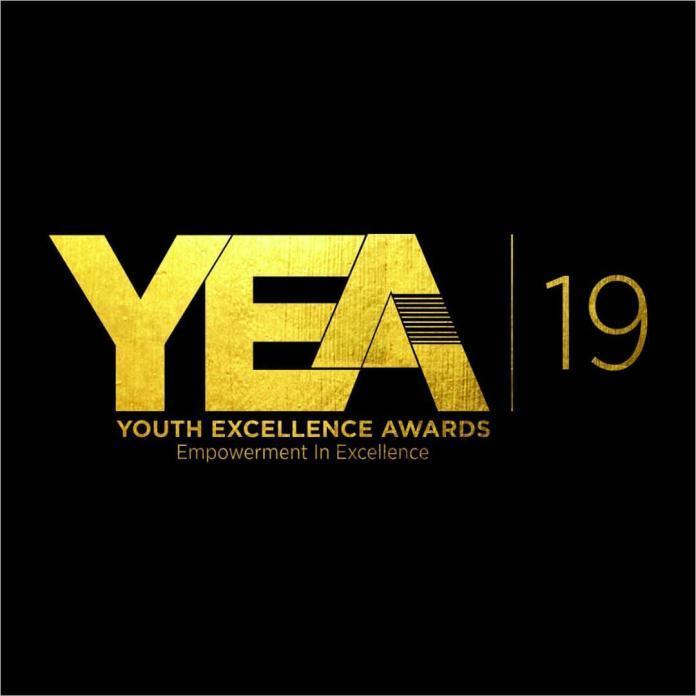 The event saw hardworking future leaders recognized for their dedication and achievements in their field of work. Ahead of the 2nd edition, the organizers (Cliq Empire) have re-branded from Youth Event Awards to Youth Excellence Awards.

The re-branding has not changed the objective of the scheme as they are primed to keep rewarding and motivating visionary young Ghanaians. Last year’s edition saw KD Bakes, Elorm Beenie among others awarded the Youth in Music of the Year and Youth Blogger of the year respectfully.

In a press release on Monday, Youth Excellence Awards have officially open nomination and calls on the general public to file as the deserving ones will be shortlisted for this year’s event.
Kindly visit www.youthexellenceawards.com to file for nominations. 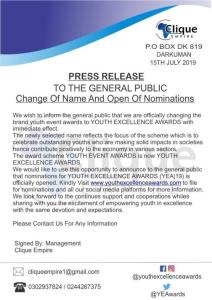