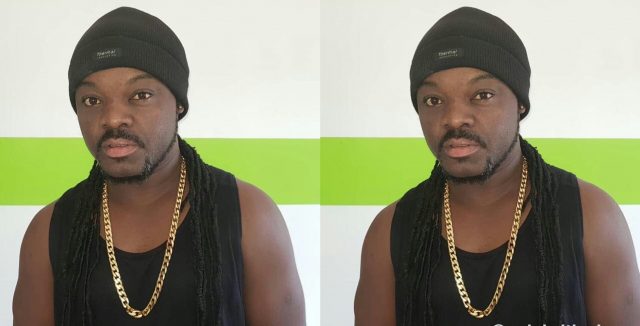 Sidney Oppong Kofi Ofori, better known on stage as Barima Sidney, the Ghanaian artist, has denied supporting the New Patriotic Party (NPP) due to his association with the party.

“I cast my weight behind the present administration [NPP]” because it has been the most compelling among other political parties in their messages to the people, the musician and rapper stated on the Anopa Bofo morning program on January 7, 2022.

“I am not a member of any political party.” I take a look at the policy you propose for a vote. So when I listened to the NPP, theirs was more persuasive, ” he said on the broadcast with Kofi Adoma Nwanwani.

“I’m not a member of the party,” he said, “but I appreciate what the administration is doing.”

Despite recognizing that the country’s economic condition has deteriorated recently and that many Ghanaians remain dissatisfied with the NPP administration, Sidney claims he has “no single regret” for advocating for the Akufo-Addo administration.

He claims that the party “can never be flawless” but that it is doing its best to control the economy.

The “Africa Money” singer also stated that his approval of the party’s leadership does not prevent him from criticizing it when things go wrong.

He warned that failing to speak out against the government’s wrongdoings could put the country in jeopardy.

He stated, “There may be one or two things that they aren’t aware of.” “We must call their attention to such things.”