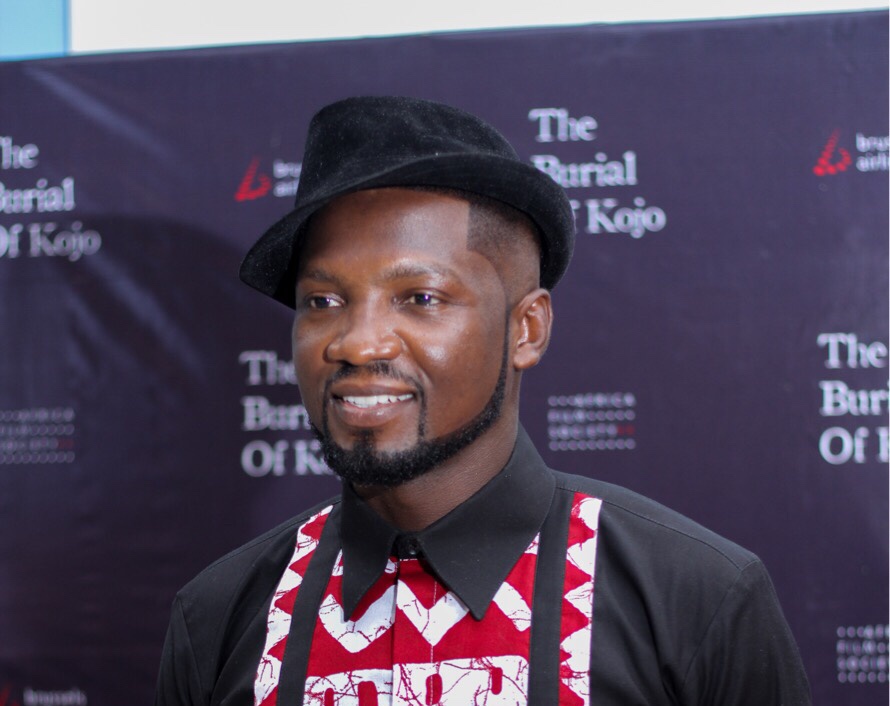 550
SHARES
ShareTweetSubscribe
Multi-talented Ghanaian actor,  Kobina Amissah-Sam known widely as Kobina Sam makes a priceless return to the screens with his first major project after the world-storming ‘Beast Of No Nation’.
.
After playing the role of “Father’’ to the lead character ‘Agu’ played by Ghanaian-born Hollywood actor Abraham Attah in the 2015 Netflix thriller dubbed “Beast Of No Nation” starring Idris Elba and directed by Cary Fukunaga, multi-talented actor Kobina Sam has been off major roles on the screen for sometime.
. 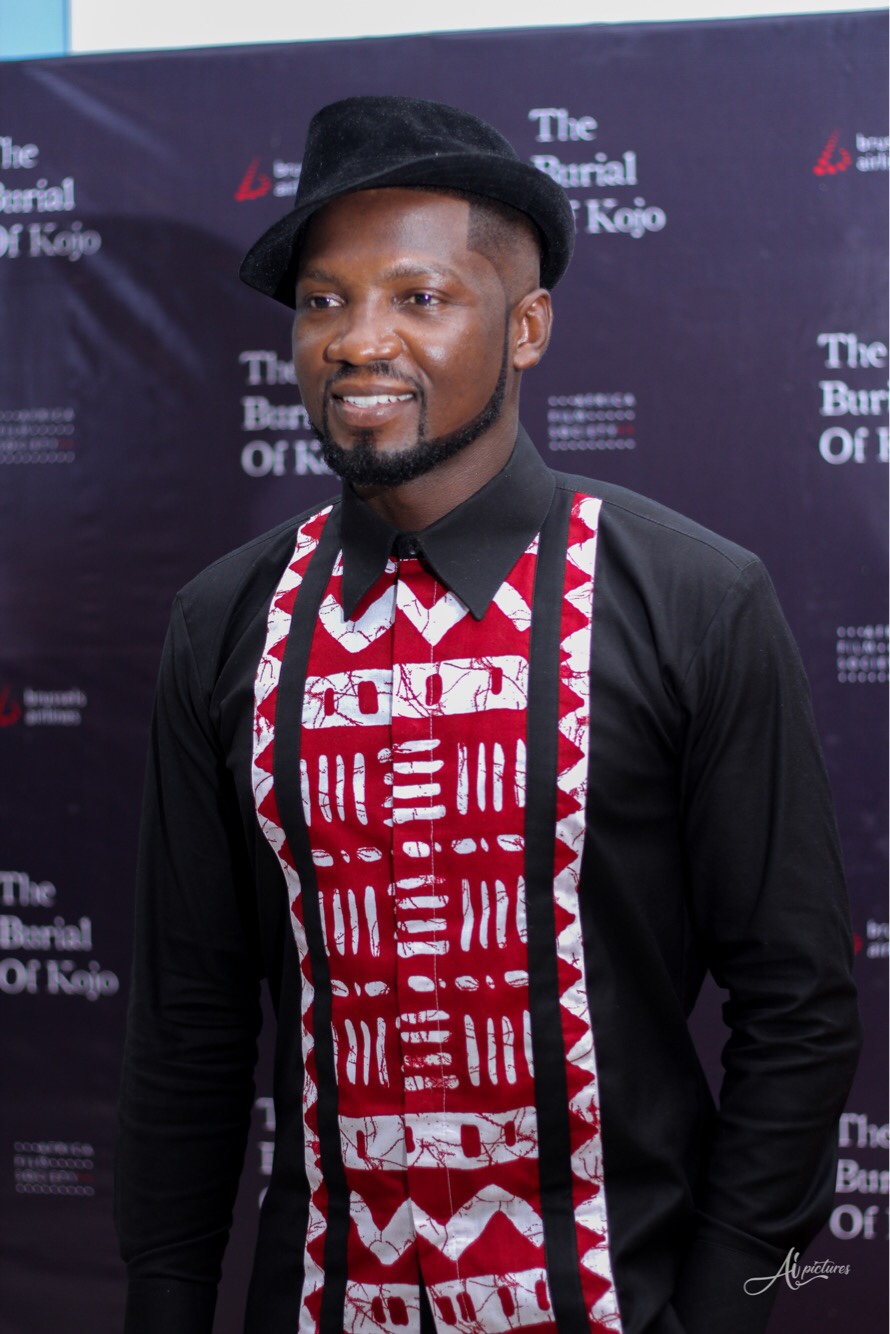 .
He made a brief appearance on Peter Sedufia’s multiple award-winning ‘Sidechic Gang’ comedy earlier in 2018 and finally came back to full flight with his supporting role in the movie “THE BURIAL OF KOJO’’.
.
In THE BURIAL OF KOJO, Kobina Sam is entrusted with the role of ‘Kwabena’ who is the elder brother to the lead character ‘Kojo’ played by Joseph Otsiman. A sorrowful accident occurs on the day of Kwabena’s wedding as Kojo causes an accident which takes the life of Kwabena’s newly wedded wife.
.

.
Kwabena hatches an elaborate plan to seek revenge on Kojo by luring him to an abandoned mine,  knocks him unconscious into the mine shaft and leaves him to die there.
.
Kobina Sam who is known for his skillful story-telling style especially regarding emotional movies as seen in his role in BEAST OF NO NATION took the story to heart and executed to perfection the role of ‘Kwabena’. Many a critic who has watched the movie could not skip commending the role of Kobina in the entirety of the success chalked by THE BURIAL OF KOJO.
.
The movie which was shot in 2017 was first premiered in London, UK on 1st November, 2018 and in Ghana at the Westhills Mall on 1st December, 2018. The Accra Premiere had three shows with thousands of people queueing up to watch the movie.
.
The Burial Of Kojo’ won “Best Narrative Feature” in the 2018 edition of New York Film Festival. It is believed that Kobina Sam will get more emotional roles frequently following his priceless performance in THE BURIAL OF KOJO.
.
Credit : Godwin Gablah.