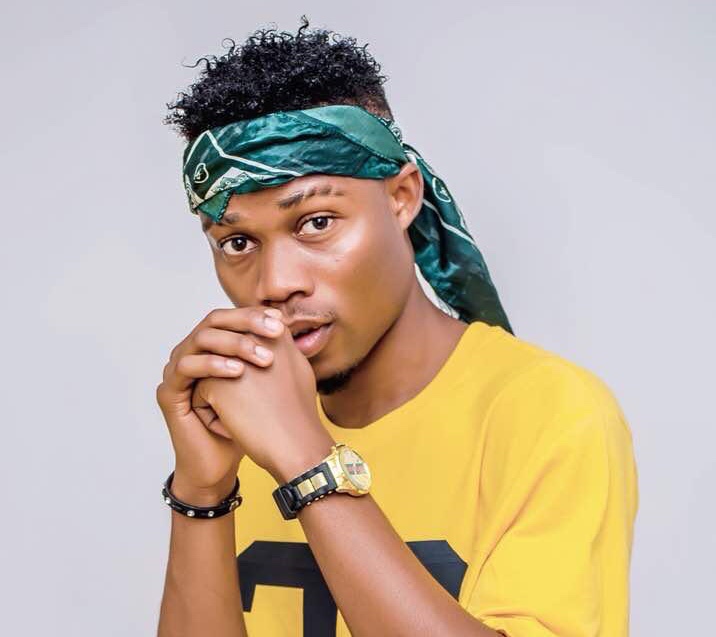 Bruku Wisdom Dela, known in showbiz circles as Kd Bakes is incontrovertibly one of Ghana’s wonderful and amazing talents as far as the music industry is concerned.

He has risen through the ranks ever since he went solo for the mainstream to pursue his career to the apogee. 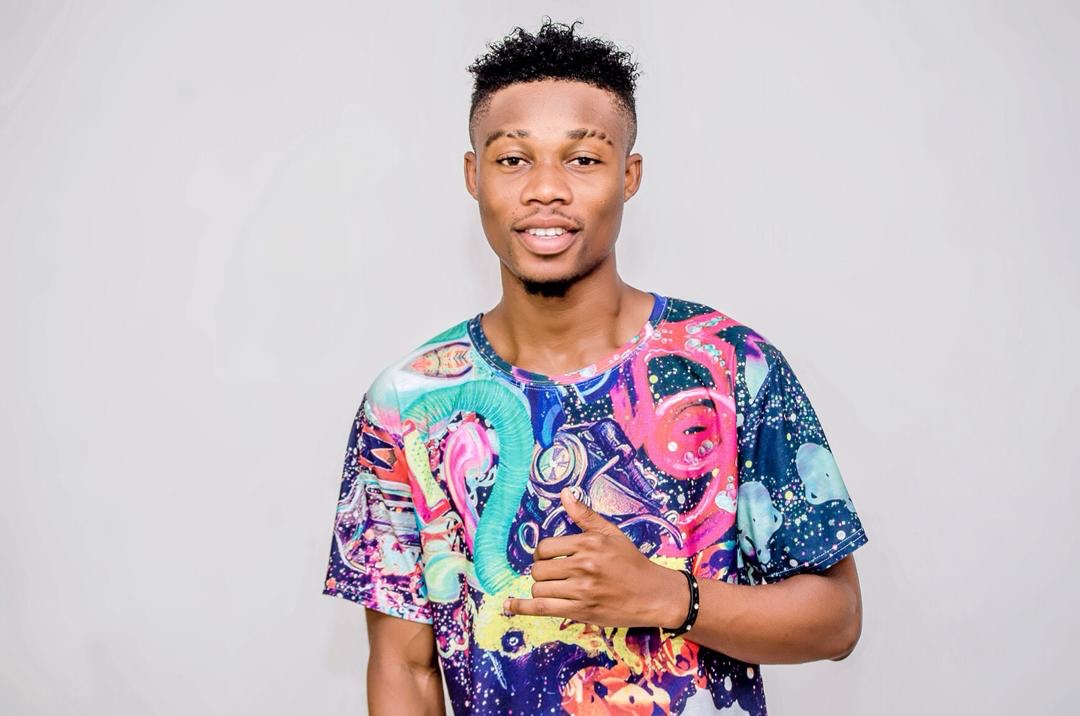 His popular songs including “Carry me Away ”, “Run Go” and what have you have taken over the airwaves and travelled within the shores of the country, and across the African Continent holistically.

Even though he didn’t win any award in the 2018 Volta Music awards, he leapfrogged and beat his fellow contenders to win the Standouts artist of the moment which unequivocally was a big feather in his career’s cap in the Volta Region. 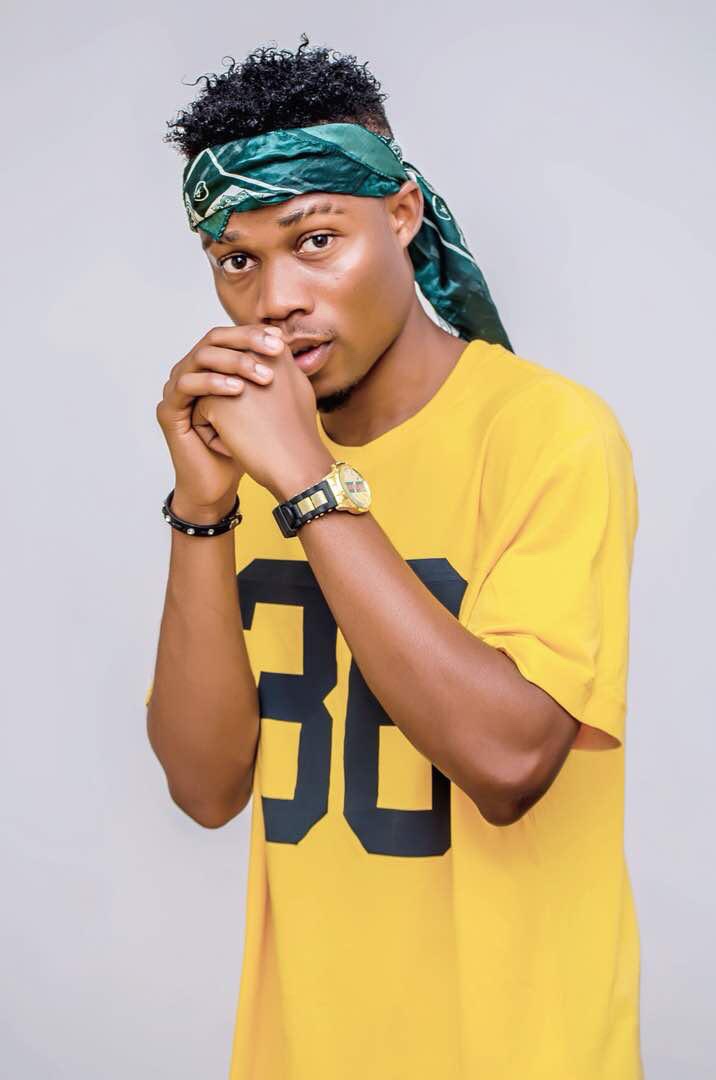 He won YEA Awards Youth Music Art Of The Year which was held at Accra in September 2018, this goes a long way to buttress his pivotal role played in the continent as a musician. He also got 5 nominations for Ghana music awards South Africa 2018 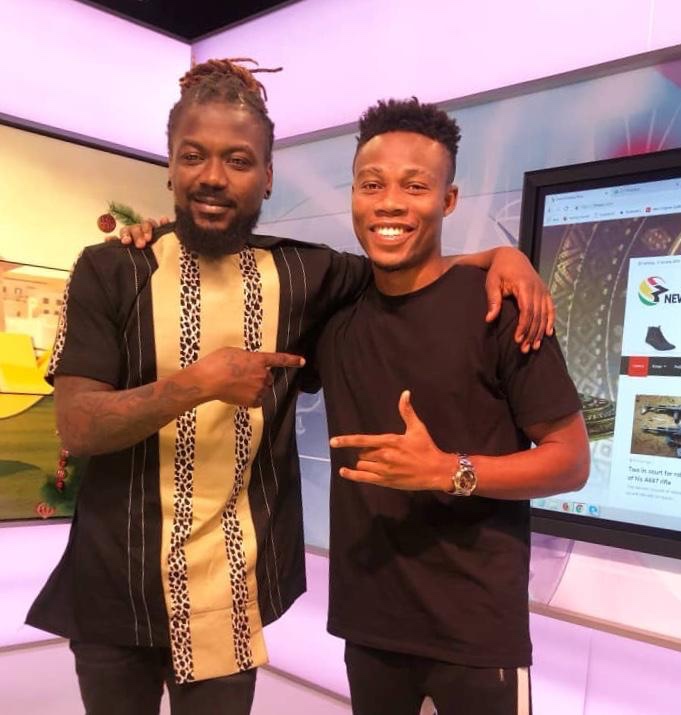 He arguably has been adjudged by pundits and ardent music lovers as one of the most featured artists in the year under review, this and other factors they believe should earn the “Carry me away ” hitmaker a slot in the unsung Artiste of the year Category during the 20th Vodafone Ghana Music Awards in 2019.

Do you agree Kd Bakes is the most outstanding unsung artiste in the year 2018?

Your views are accepted…