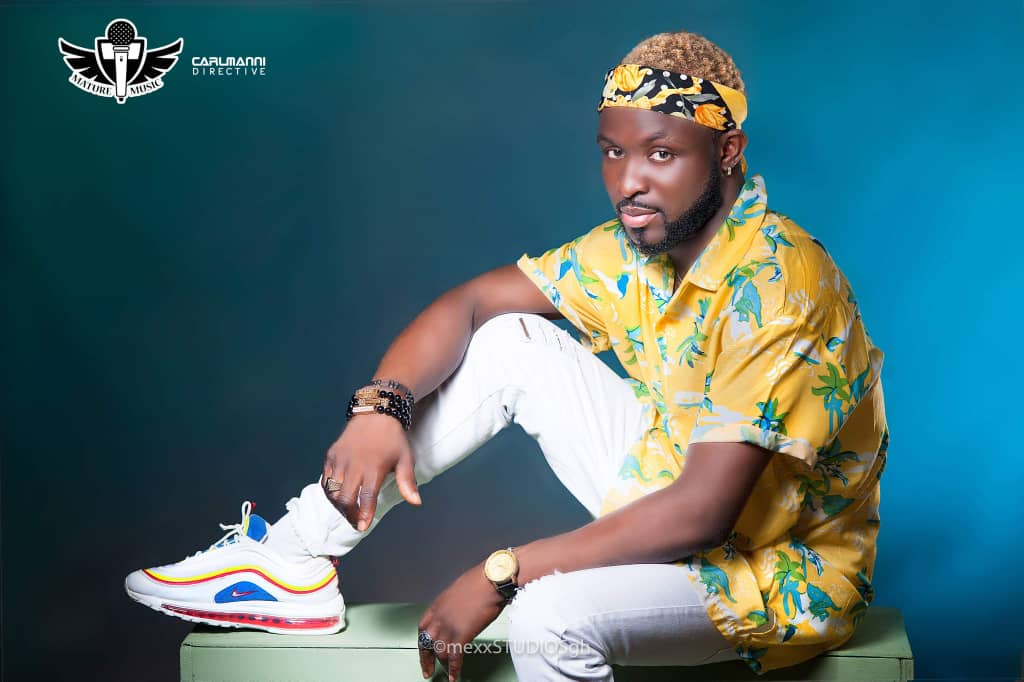 700
SHARES
ShareTweetSubscribe
Several challenges abound for upcoming artistes especially for those without a record label. Dropping singles every month, collaborating with other artistes on joint tracks, performing for a meager pay at shows/concerts, appealing to streets and radio DJs to play your song, settling the bloggers who will publicize your brand, it’s really a long way to stardom.
,
One thing that makes Awotse Kelly different from other artistes is his wonderful relationship with the fans .He interacts well with them, preaches goodwill messages, makes them laugh and drops hints of songs to be released and he’s also generous to his fans.
.

.
In an interview with Kumikasa.com, Awotse Kelly said, “To make it in the entertainment industry is an uphill task. You have to be unique and extraordinary. You have to please the fans as they’re your customers, they’re the ones who will buy your songs and promote it as well.Your music has to appeal to them and this particular thing keeps me  soaring so i wish my colleague musicians will also learn from this” Awotse Kelly advises.
.
Last year during Awotse Kelly’s birthday celebration, he recognised the need to give back the to society as a rising musician.Awotse Kelly donated items such as,water, soap, Rice, gari, toiletaries, biscuits, drinks, books, drinks and an undisclosed amount of money to Yoa Disabilities Foundation located at Dansoman in the Greater Accra region.
.
According to Awotse Kelly given back to the society was a dream come because he has seen a big change in his career after the donation. He said “I  gave back to the poor just to put a smile on their faces.And i wish all up and coming misicians will also do their best by learning From what i did for God’s blessings’ Awotse Kelly brags
.
Awotse Kelly finally added that Upcoming artistes should never fail to explore but should be versatile  “don’t just streamline your music to only one genre, evolve, tweak your sound and let your fans feel your versatility’ he added
.