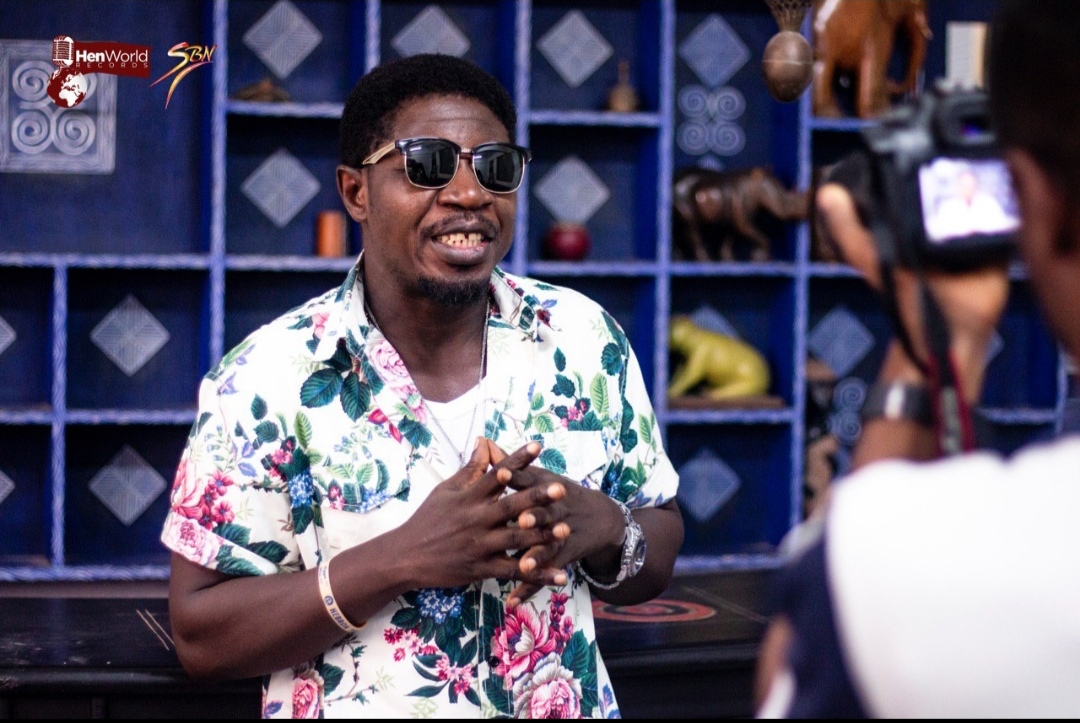 The Hiplife duo, Akatakyie, made up of King Pharoah and Kobby Culture has hinted of staging a comeback to enable them take over the music industry by storm.

According to them revolutionizing the music sector will happen with the speed of light; a feat they believe no music artiste in the industry has yet achieved in a lifetime.

In an exclusive interview with Ghananewsone.com, King Pharaoh a member of the group revealed they are in the process of signing to a new record label deal to enable them gain the needed attention that will match up with their music in order to continue to shine like a star.

“We play melodious tunes and our music is always up there but are we able to match up with it?, he quizzed.

The ‘Odo Esisi Me’ hit maker revealed when the deal becomes successful, they are bound to release series of powerful hit songs (new singles) into the system to enable them completely take over the music industry by storm.

It is unclear the next record label deal Akatakyie is yet to sign to after quitting with Sole records in the past, but somehow it is believed it might be a foreign label which will do the unthinkable for them.

Akatakyie signed unto Sole records label deal for a period of ten (10) years to produce a number of hit songs which brought them into the limelight but later disappeared into hibernation for some reasons best unknown to them. 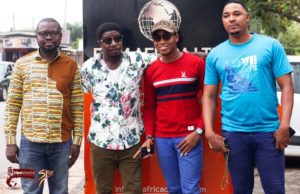 When asked the reason for their disappearance from the music scene for long period of time, King Pharaoh said: “We went into hibernation for one or two reasons because Akatakyie plays good songs, but our music is always up there and we are not able to match up with it”.

He maintained the group needed a brand with the kind of strength people can resonate, also help bring out the best in them in order to be able to blend their style with a new style to push up their music.

Responding to a question posed to him on how he foresees the future ahead for the group, the legendary Ghanaian music icon sharply replied: “Very big and bright, adding, “You know, with God, all things are possible and I know that once we have God by our side, we definitely sail through. 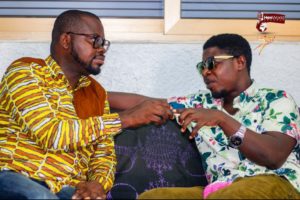 Akatakyie has 7 albums to its credit of which almost every song was a hit. As to whether it can maintain the fame and keep up the game to remain on top and in the minds and hearts of their Ghanaian music fans will depend on its next move which is yet to be seen.