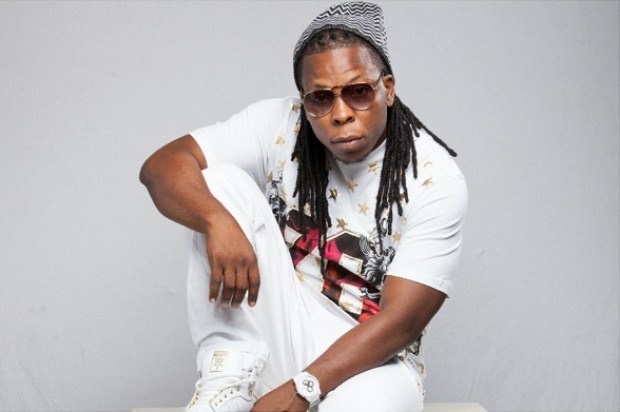 Volta Regime Music Group (VRMG) Boss, Edem will be returning from his trip to Togo dubbed Media and Club Tour on Sunday, May 5.

The tour took him to the studios of major radio and TV stations in the capital, Lome and other parts of the country including Metropolys, Victoire Fm, Taxi Fm, Zephyr, TV2, TVT and TV7.

He was at nightclubs such as Miami 228 on April 30 and Air Force VIP Bar on May 3 where he thrilled patrons there with wonderful performances, dishing out hits to which they sang.

The one-week tour of Ghana’s neighbouring country according to Edem, was to further push his brand (which is already a household name there).

The award-winning rapper, born Denning Edem Hotor, famous as the modern day champion of Ewe music at both national and international stages, pulled along with him on his tour, Volta Region’s Artiste of the Year at the 2019 helloadipa Volta Music Awards, Keeny Ice (born Barnabas Amu).

READ ALSO 👉  10 Musicians Who Changed Their Names And How It Impacted Their Careers..

The famed “hot jams” dropper in an interview with Voltaonlinegh on his trip, said he had received several requests to visit the mainly Ewe-speaking country, saying it would offer him the opportunity to “push his brand, new songs and also establish new connections.”

Out of the passion to promote his region and Ewe music, the Koene hitmaker decided to go with Volta’s reigning Artiste of the Year to Togo on the conviction that “he is doing well and deserves the link up.”

A massive crowd gathered at the Togo side of the border to give a rousing welcome to the Ghanaian acts into their country and to show their love and support to their music.

Dzodze-born Edem who uniquely made Ghana fall in love with him through the use of Ewe language, rhythmic quality and depth of lyrics of songs on his debut album, Volta Regime released in 2019, has many hit songs to his credit including Nyornuviade, Kpordawoe, Toto, and his newest hits, Pull Him Down (PHD) and the controversial banger, Politics while the Aflao-born Keeny Ice has his award-winning song, Ebe God featuring Victor AD, Gankivi, Barcode among others.