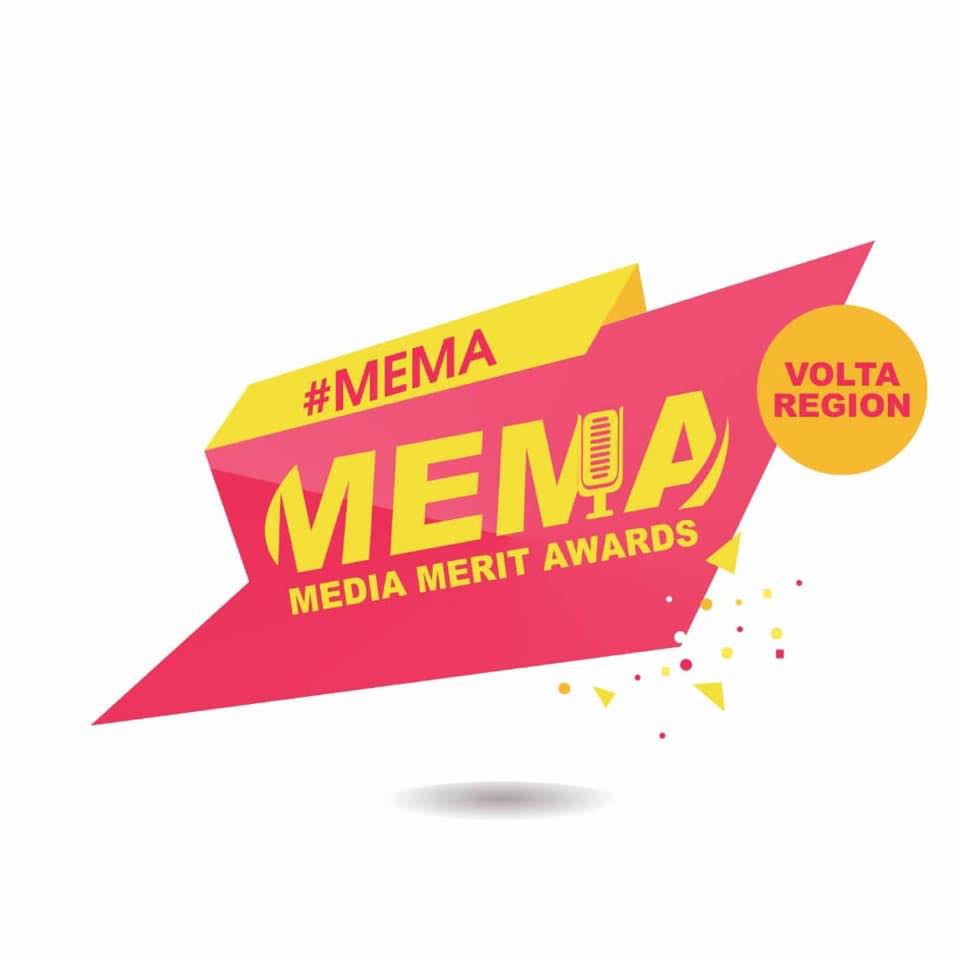 Mac D Empire, today released an official press statement to commence on a projection to it new initiative.

The press introduced a Media Merit Awards; it reads..

Mac D Empire is happy to announce of Media Merit Awards which is designed for indegenous Volta media personalities.

The award scheme is poised to reward entrepreneurs, radio personalities, Disc Jockeys and many other media personalities in the industry.

Media Merit Awards will recognize young and adult who are emerging in the media industry with full exhibits, peer leadership skills in the building pillar towards media development.

The company, Mac D Empire prides itself on excellent event in the ability to sell an experience and not just a product.

We urge the media institutions to continue to serve as agents of development by highlighting issues that effects the very existence of the citizenry in the region (Volta).

Media Merit Awards calls on corporate institution, both public and private to support the awards scheme when introduced to enable Organizers achieve its aim objective for development in the Media sector.