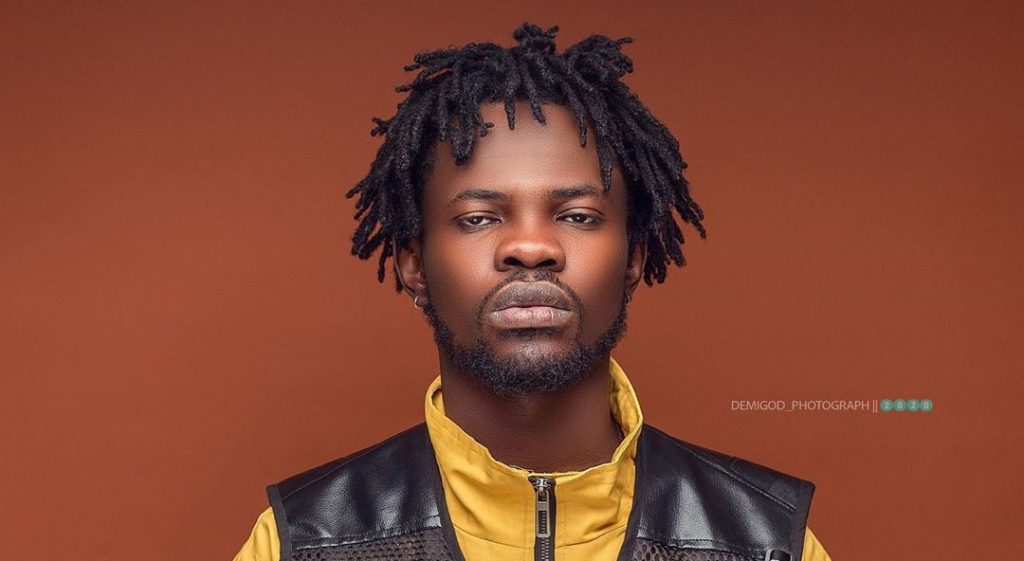 Highlife artiste and VGMA nominee, Fameye has revealed how he was able to establish links with Mr Eazi through the help of an award-winning sound engineer, Guilty Beatz.

Fameye speaking in an interview with Amansan Krakye on Radio Central in Cape Coast was asked how difficult it was to get Mr. Eazi to feature on his song ‘obolo’, he said

“Mr. Eazi is a close friend of Guilty Beatz and I did some works for him which he gave to Mr. Eazi to listen”

“After Mr Eazi listened to my song, he said that Fameye is very good and he was looking forward to work with me”

ALSO RED : Mr. Eazi hails Sarkodie for supporting him when he was abandoned

“Personally I didn’t find any difficulties in working with Mr Eazi and also linking up to shoot the music video.

READ ALSO 👉  Video: Fameye surprises Nana Aba Anamoah at home with a beautiful performance as she celebrates her birthday

Mr. Eazi who is a Nigerian started music professionally whilst he was residing in Ghana and has helped a lot of upcoming artistes to hit the limelight through his eMpawa initiative.