Home ENTERTAINMENT NEWS Leaked Chat Reveals What SM Militants Did To Shatta Wale And They... 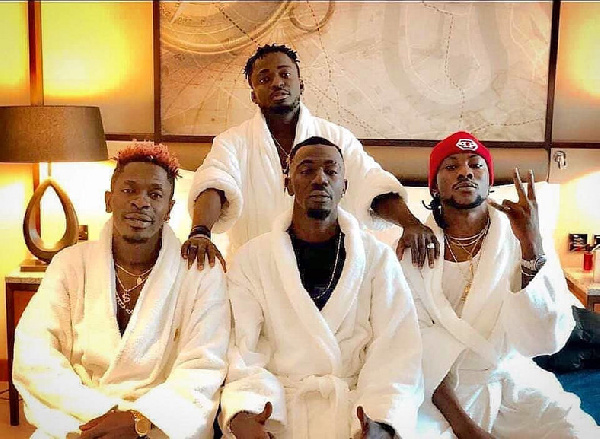 A leaked chat going viral reveals that those SM militants Natty Lee, Addi Self, and Joint 77 are no more in Shatta Wale’s camp because there are ”sellouts”.

According to the chat, some people still think the militants are still with Shatta Wale but that’s not true because they were dislodged after snitching on Shatta Wale. 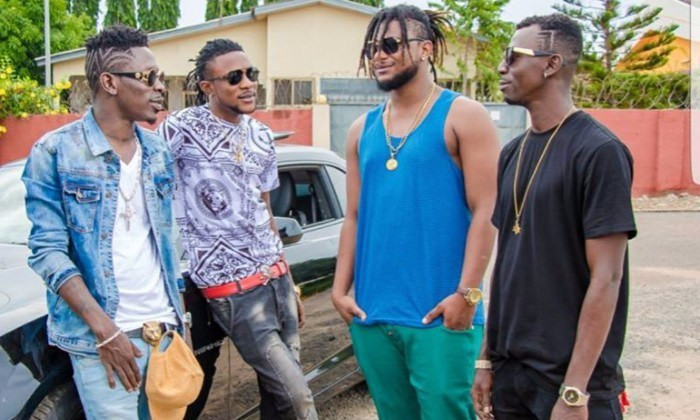 It all began when a fan of Shatta Wale, identified as Bianca Felske cautioned the militants to stop using Shatta Movement to their advantage because they are no more with Shatta Wale.

Shatta Wale while reacting to that surprised many when he confirmed the fan’s post that his militants are no more with him.

Adding that they left because they sold him out but a lot of people seem not to be aware of that as they still believe they are together.