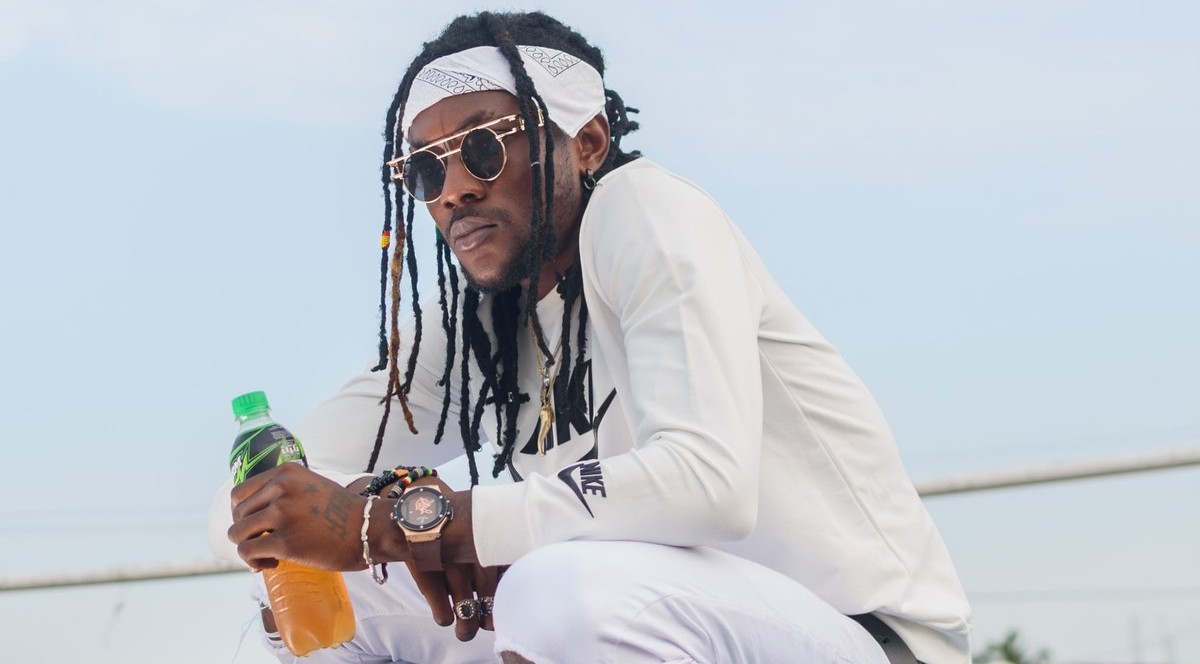 Jafaro Mohammed, known in Showbiz circles as ”Addi Self”, broke the news of his debut album in a latest interview he granted TV.

Speaking to WatsUp TV on their “TOP 10 Countdown” show this week, Addi Self hinted his first album as a solo artiste was ready.

Addi Self gave the title of the album as “Zongo To BBC”.

In a question posited before him by Champagne, host of the show, Addi Self explains “I am the first Ghanaian Zongo Youth doing music to step foot in BBC. That came with a lot of inspiration and boost for my music career so I decided to name my debut album ‘Zongo To BBC’ to highlight that record”.

ALSO READ: Leaked Chat Reveals What SM Militants Did To Shatta Wale And They Are No Longer With Him

“TOP 10 Countdown” is a nouvelle show on Ghanaian based music and lifestyle channel, WatsUp TV which airs on 3 different networks — TV7, Max TV & EBN TV. The nouvelle show airs on all 3 networks starting this June 2020.

Addi Self is a Ghanaian born Dancehall Singjay from Nima, a suburb of Ghana’s capital city, Accra. Be on the look out for his debut studio catalogue.