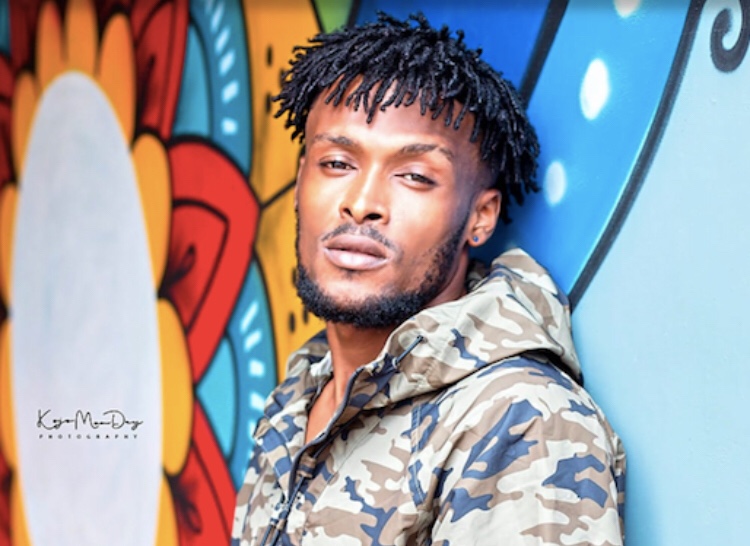 New Chapter Records created and founded by Ghanaian-US based rapper Kevin Fianko has made a new addition to its label.

Getting the signature of KRich is a significant gain for New Chapter Records.

K-Rich, Ghanaian hip-hop and afrobeat artist is known in real life as Richard Adu as he was born on January 19 and raised in Tafo, Kumasi in the Ashanti Region.

He had his senior high education at Agona SDA in the period of 2014 and re-located to Tema in 2017 to work on his music career.

Speaking about his musical career in an open interview, he revealed things weren’t easy for him when he stared so he decided to give up but unfortunately for him, he met a family of four brothers which are currently his team.

The family involves; Sir Paakow who is now his manager, Harold Fianko, Nketia Snr, And Jnr who are also related to the CEO of New Chapter Records, Kevin Fianko.

These individuals took K Rich as a brother and family, motivated, and encouraged him to keep the music energy since he has a great future ahead.

His manager Sir Paakow helped him record some songs which he’s yet to release and also shoot some music videos.

He pushed very hard and with the help of his manager, Kevin Fianko saw something good in him and signed him unto his record label — New Chapter Records.

The signing has brought K Rich more and great opportunities whereby he has a yet-to-be-released song with Medikal, AMG Armani, and Kevin Fianko which follows up with a mind-blowing video.

Connect with the team on these handles below.