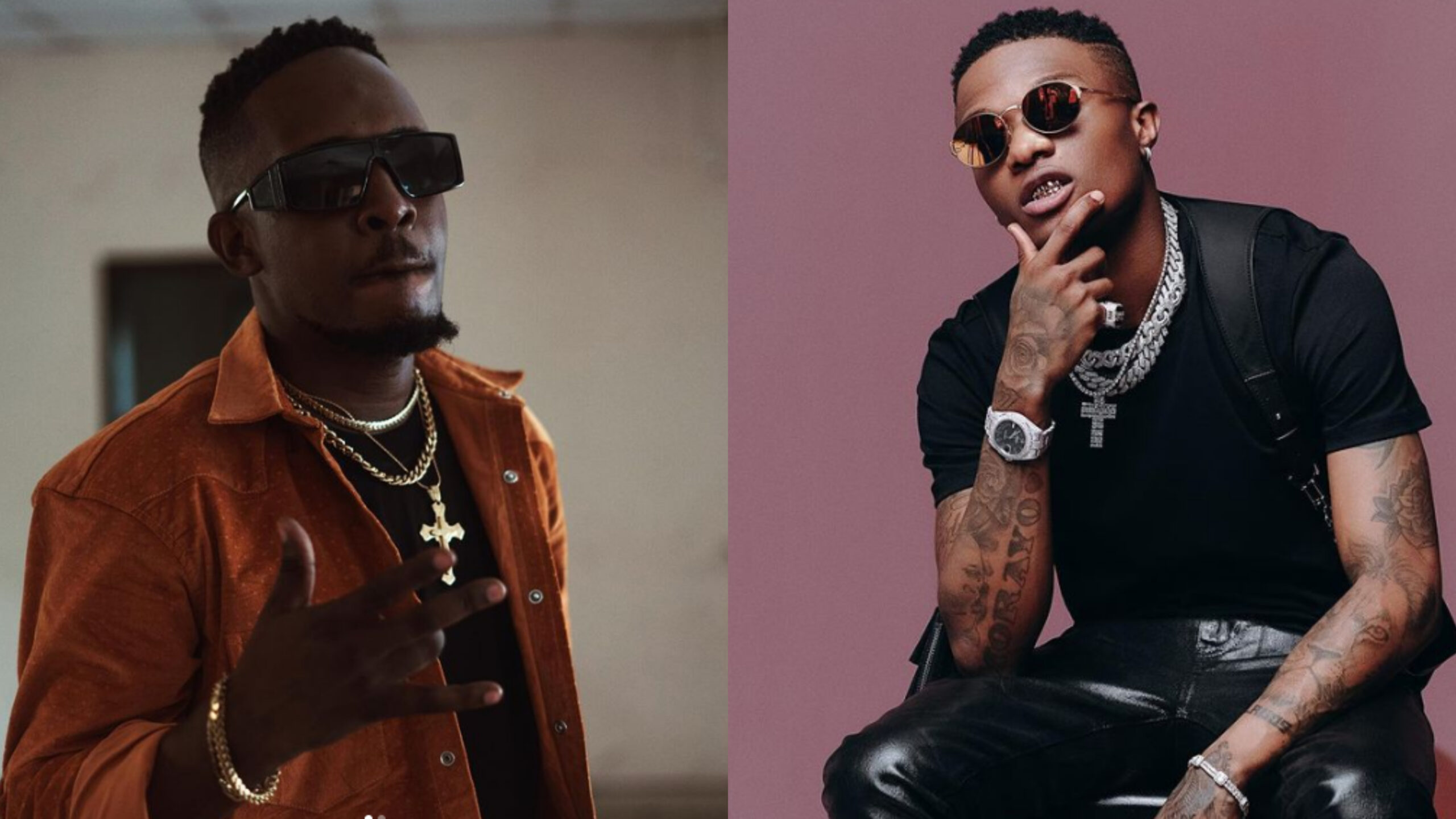 A tweet sent by Nigerian singer Wizkid to rapper MI Abaga when the latter was still a rising star has resurfaced on social media.

The tweet, which was sent at 8:14 p.m. on November 1, 2010, confirmed that the Afrobeat singer was attempting to attract the attention of the veteran rapper.

In the tweet, Wizkid wrote; “@MI_Abaga hello sir…my name is Wizkid…nd am an upcoming artiste…I’ve met u b4 bt not sure u remb me…am a bigggg fan sir!..”

Well, social media users reacted to the tweet as others salutes Wizkid for being one of the best in Africa due to his hard work and dedication to his music.

See some of the reactions below:

@thesheddyking tweeted: “Came from the future to tell you that it’s 2021 and you’re the greatest artiste in Africa.”

@MalikGCFR tweeted: “I’m Malik from the future, you later became the biggest thing that happened to afro beats, I’m from 2021 to be specific.”

@blarrkwave_ said: “Started from the bottom now we here.”

@AimThaMachine said: “Whatever you do in this life, do not underestimate yourself. This was Wizkid begging MI Abaga in 2010 to look at his side. Always believe in yourself! NB: 2010 was the biggest year for MI Abaga across Africa and by far the only African Artiste repping Africa.”

ALSO READ:   Davido And Wizkid Finally Smoke Peace Pipe As they Hug Each Other In A Club (Video)

@Bayor_arts tweeted: “Coming from the future to tell you that they all now bow before you later in 10 years.”

@Wet_Wizkid tweeted: “Wizkid was cruising here lol; they already made a song before this tweet.”