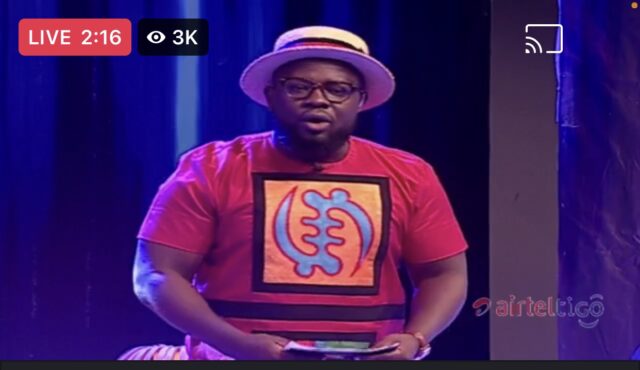 Last week, we had more excitement from the moments of TV3 Date Rush Reunion edition as the TV3 Date Rush Season 5 Reunion Part 2 on our screens and today’s own will be marvelous.

The excitement certainly continues on leading Ghanaian television station, TV3 Network, with this week’s announcement of the airing of the reunion show of season 5 of its dating game show, Date Rush, from Sunday 27th June 2021.

Season 5 of Date Rush can best be described as the most popular Ghanaian content on television currently and the most-watched primetime show on Ghanaian television in recent times.

Last week was the TV3 Date Rush recap edition where the most important events that took place in all four seasons were shown once again.

This week’s broadcast has ben dubbed the TV3 Date Rush reunion edition which will air live on Media General’s very own TV3 and on all social media platforms.