Home ENTERTAINMENT NEWS “If You Have Money To Buy Chelsea, Fix All bad Roads In... 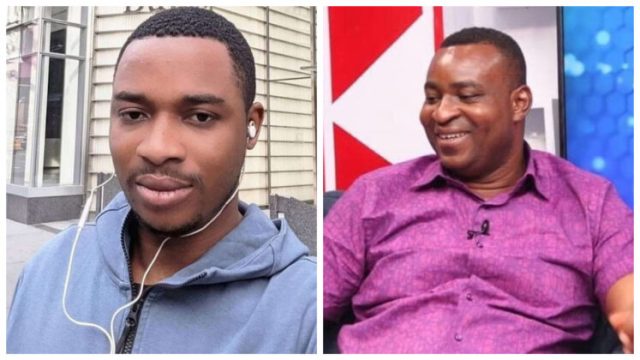 Chairman Wontumi made an offer to acquire the club controlled by Abrahamovic, Chelsea, which has been placed up for sale as a result of UK penalties. According to numerous media outlets, Chelsea owner Roman Abramovich is a close ally of Russian tyrant Vladimir Putin.

Chairman Wontumi’s candidacy has been heavily criticized, with many claiming that his illiteracy has prevented him from understanding that the three billion British pounds are not comparable to Ghana cedis.

In light of this, Twene Jonas has directed his venom towards Chairman Wontumi, accusing him of making a needless bid while people in his region are suffering.

Twene Jonas believes he should use the money to promote his region and mend the poor roads that are killing lives every day.