Home ENTERTAINMENT NEWS Black Sherif Is Following His Destiny And He’s Not Afraid Of Death... 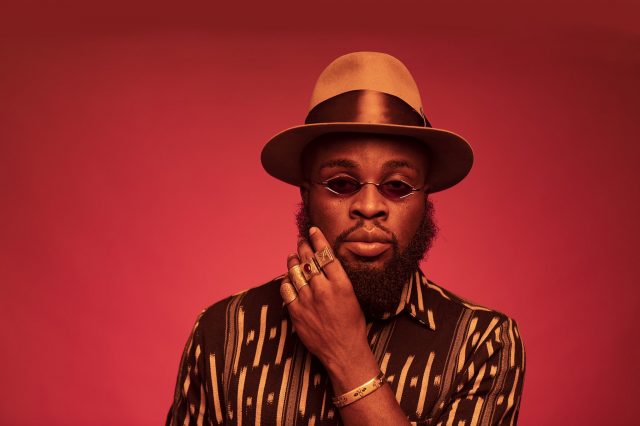 In an interview with Pulse One on One, Ghanaian rapper M.anifest stated that Black Sheriff doesn’t fear dying.

The rapper claimed that one of the reasons the audience has loved Black Sherif’s music is because he is one of the few artists who isn’t afraid to be himself.

“Black Sherif, it’s already taking place.” Of course. He really is unique, that much is certain. Along with being gifted, he is conscious of and obviously living out his purpose.

“For his age, I have heard him speak on interviews, and I can see a gradual progression, and he is definitely pursuing his destiny,” the interviewer said. “He has no fear of dying and doesn’t hesitate to be himself, and that always appeals to people you know,” he said.

According to M.anifest, while other artists aim to wow their fans, the “Kwaku the Traveler” crooner doesn’t follow suit.

“Many individuals act in ways they believe many people would find appealing and want to hear.” It vibrates and sounds like it’s from his soul. He said, “Much love to the dude.”

READ ALSO 👉  M.anifest raises the bar with 'No Where Cool'.