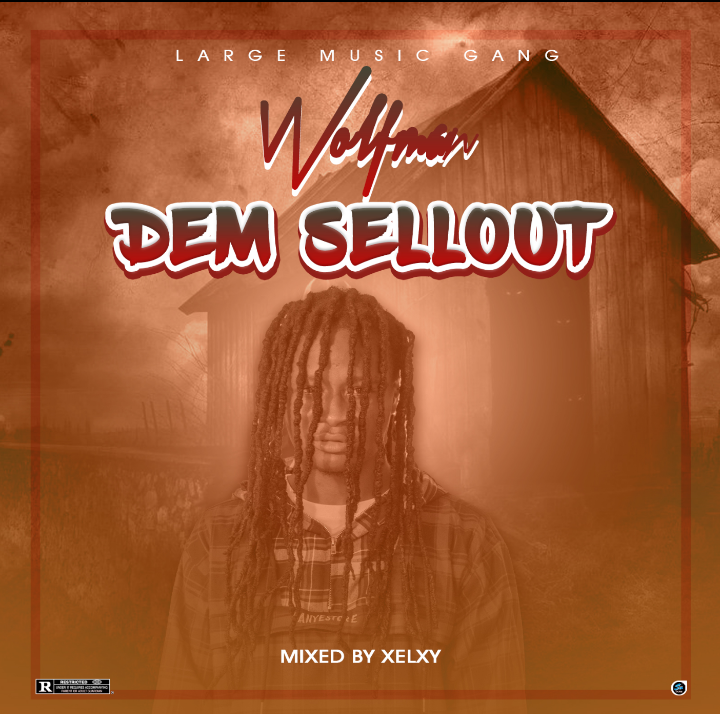 Wolfman has grown from a mere singer to a real musician over the years; and this new music he calls ‘Dem Sell Out’  Mixed by Xelxy, simply confirms that he has reached another level in his career.

Wolfman who feels positive about the song said the new single will add up to his music catalog being enjoyed by Ghanaians.