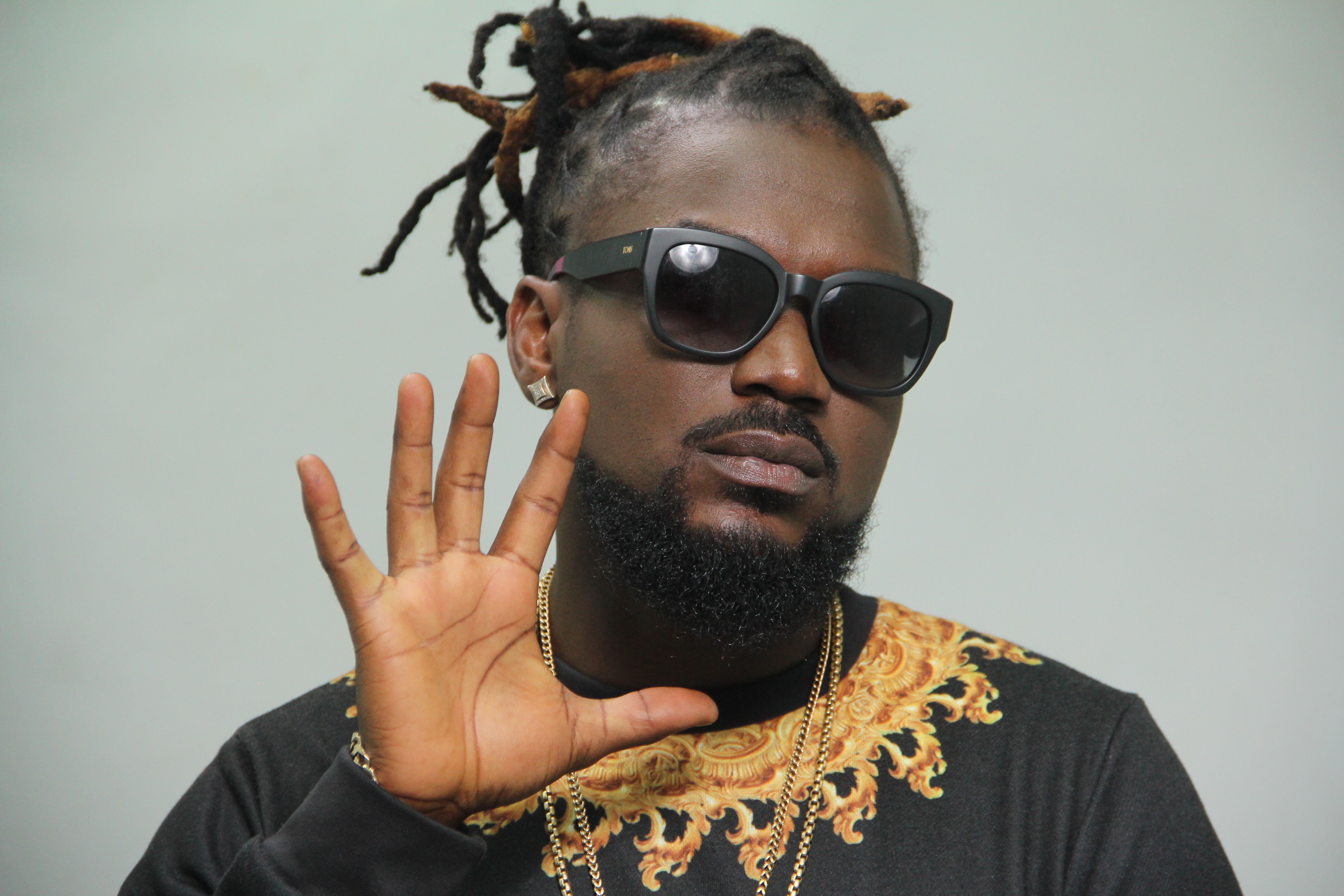 Dancehall artiste, Samini has lashed out at SakNation for claims by some of them that he sabotaged the release of #Blacklove album.

According to some members of Sarkodie’s fanbase, the legend Samini intentionally released his single #celebration with shatta wale at a time when Sarkodie was releasing his latest album.

But reacting to the claims, Samini mentioned that no malice was intended and that the song was a Christmas song to lovers of his music.

He said “I just put on my #blocking gloves Bruce lee seff no fit punch me.#SarkNation i beg That claim by some of you about me sabotaging #blacklove #album release with the release of my single #celebration with @shattawalegh is inaccurate.Track was meant for #bronya chale smh”.

In other tweets, Samini insisted that he’s the best in the game and he, therefore, cannot be brought down by any human.

“I AM SAMINI …. get it ? I’ll let the legacy speak for itself while I smoke my pipe in peace …. while I forge ahead into the unknown and unforeseen obstacles let my foot prints be the blue print for the deliberately blind and misled souls. I chant Psalm 109 Jah RasTafari.”