Home ENTERTAINMENT NEWS ”Fella Makafui Stopped Selling To Do Music Because Of Me” – Sister... 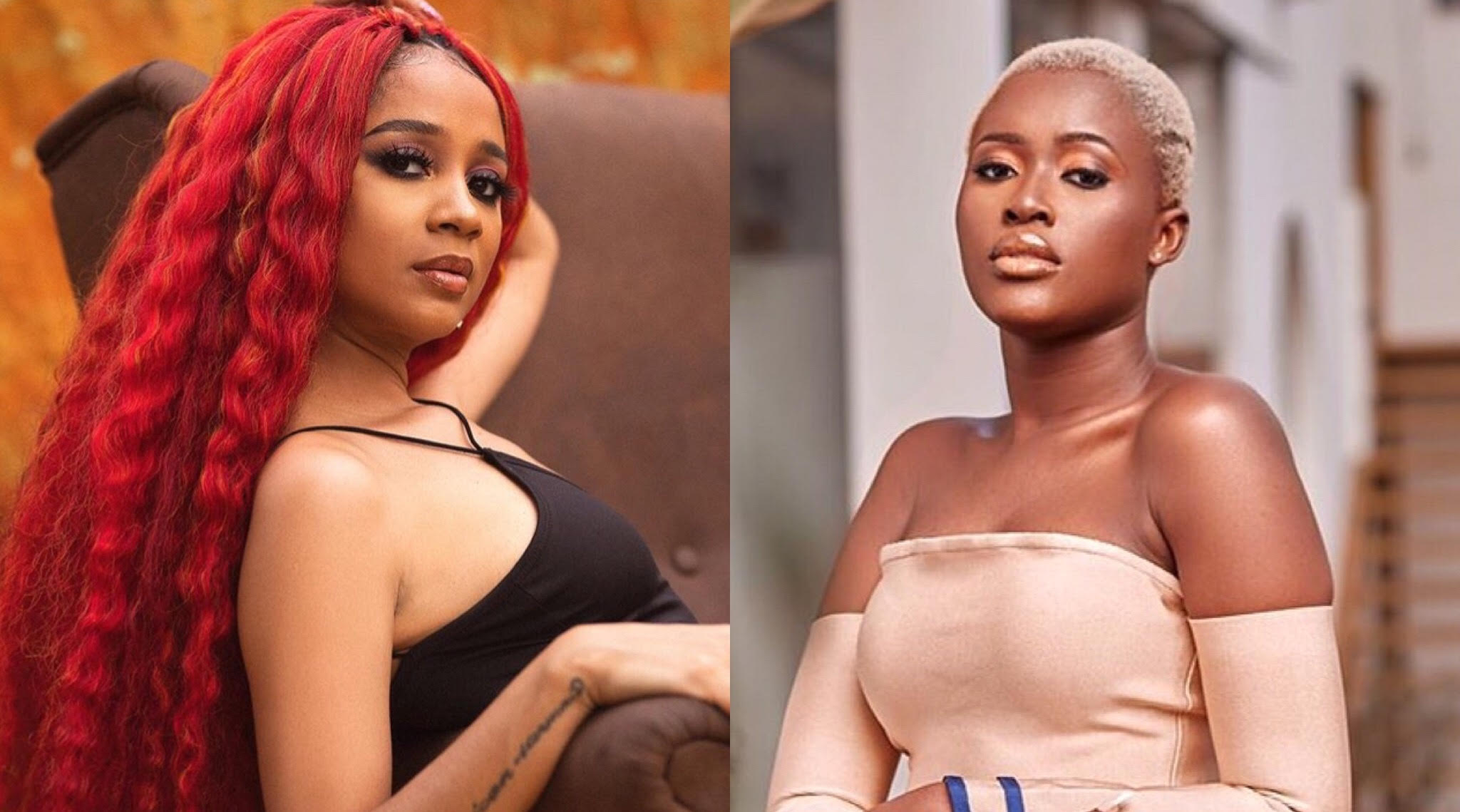 A loyal fan of popular Ghanaian actress turned rapper has landed her in a big trouble after her comment moved Sister Derbie to hit hard at Fella Makafui once more.

From where we see things, it is obvious that the feud between Fella Makafui and Sister Derbie is far from being over as the two keep hitting hard at each other whenever they see any window of opportunity.

In a new development, a fan caused Sister Derbie to hit hard at Fella Makafui after a claimed he didn’t know Sister Derbie was a singer till Fella started music.

This didn’t go down well with Sister Derbie hence coming out to hit hard at Fella. In her reply to the fan, Sister Derbie inferred that if not because of her, Fella won’t selling shoes, dresses, drinks, etc to start doing music.

She said; “when you’re too dumb to realize #sweetex pushed traders to try and make music.”

See the screenshot below;