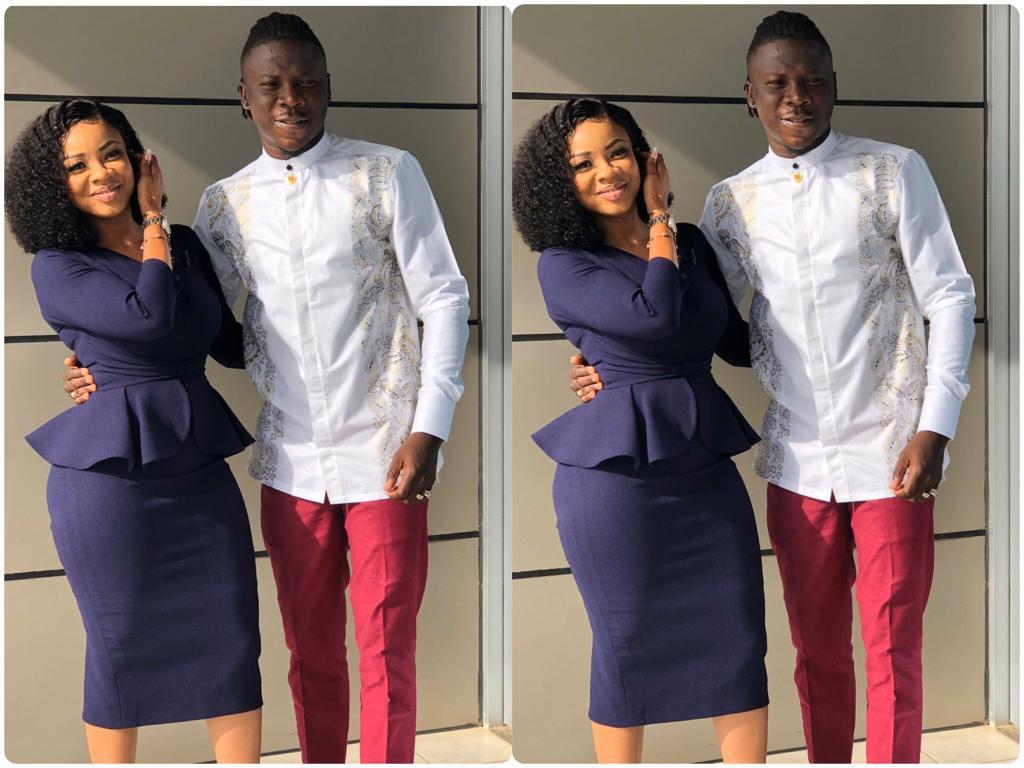 Fans of BET award-winning Ghanaian dancehall artiste, Stonebwoy, and popular media personality, Serwaa Amihere have reacted effervescently to a new photo that has hit the internet a few minutes ago.

Stonebwoy has been hopping from one media house to another to promote his new studio album, Anloga Junction which was released on the 14th of April, 2020. 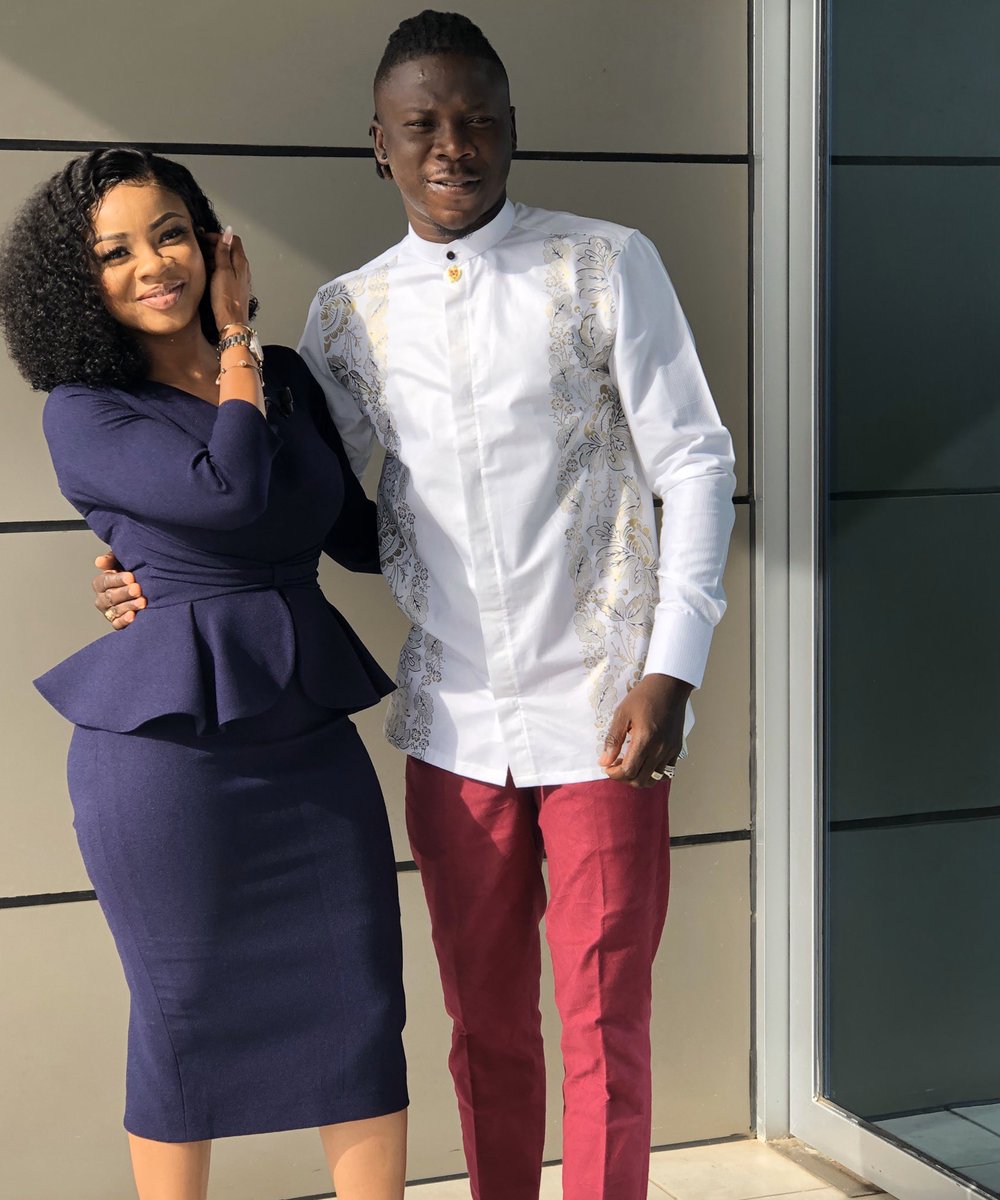 Anloga Junction is Stonebwoy’s 4th studio album and has been topping major charts both nationally and internationally.

In his continued efforts to spread the word about his new project, Stonebwoy made a stop in the studios of GhOne TV during the #NewOnGhOne program with the beautiful Serwa Amihere yesterday. 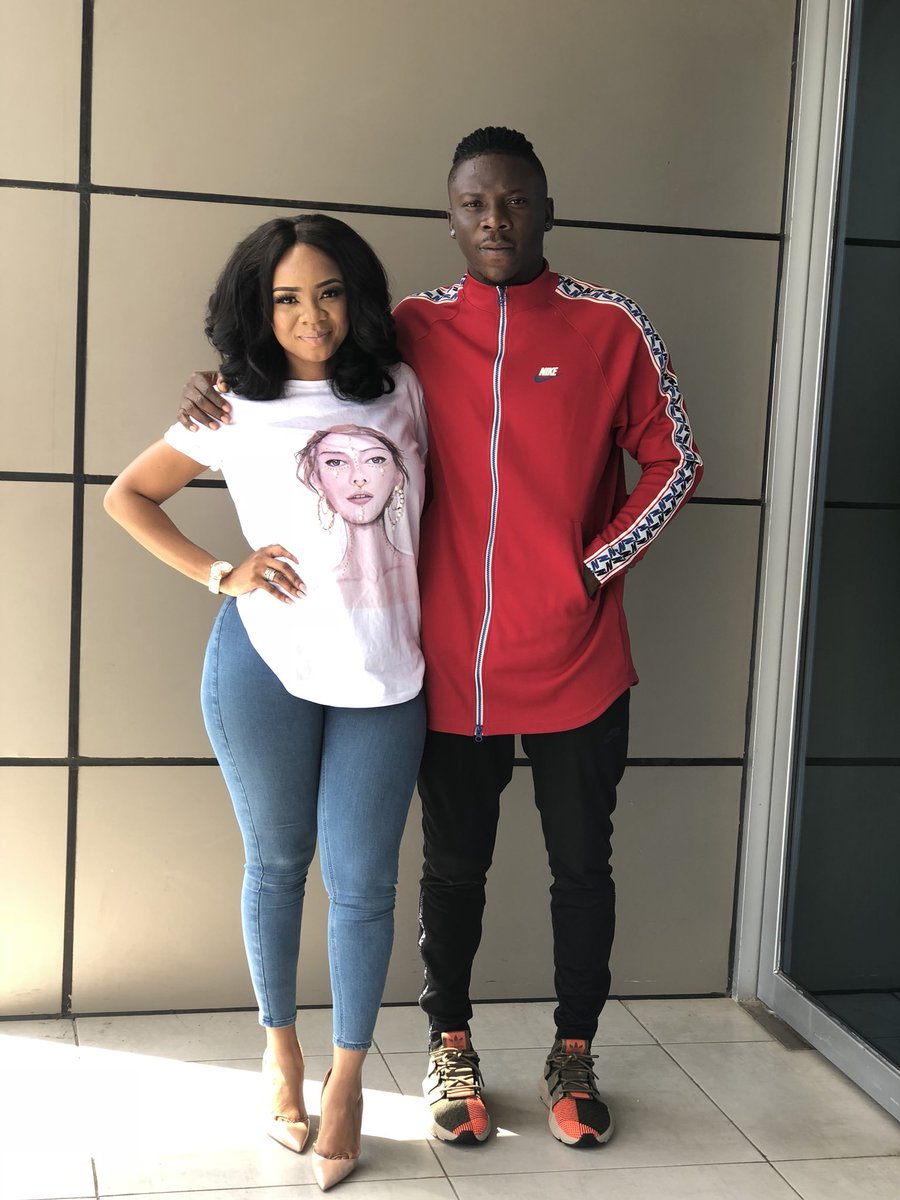 At the end of the 45-minute show, 1Gad and Serwaa posed for a shot. From the photo, Stonebwoy romantically grabbed Serwaa’s which has caused confusion online.

While some of their fans were concerned about them not observing social distance to prevent the spread of the Coronavirus, others were rather looking at the romantic connotation of where Stonebwoy’s hands were at.

See the photo below and see the reactions;