Home ENTERTAINMENT NEWS ‘I need a sperm donor to give me a second child” –... 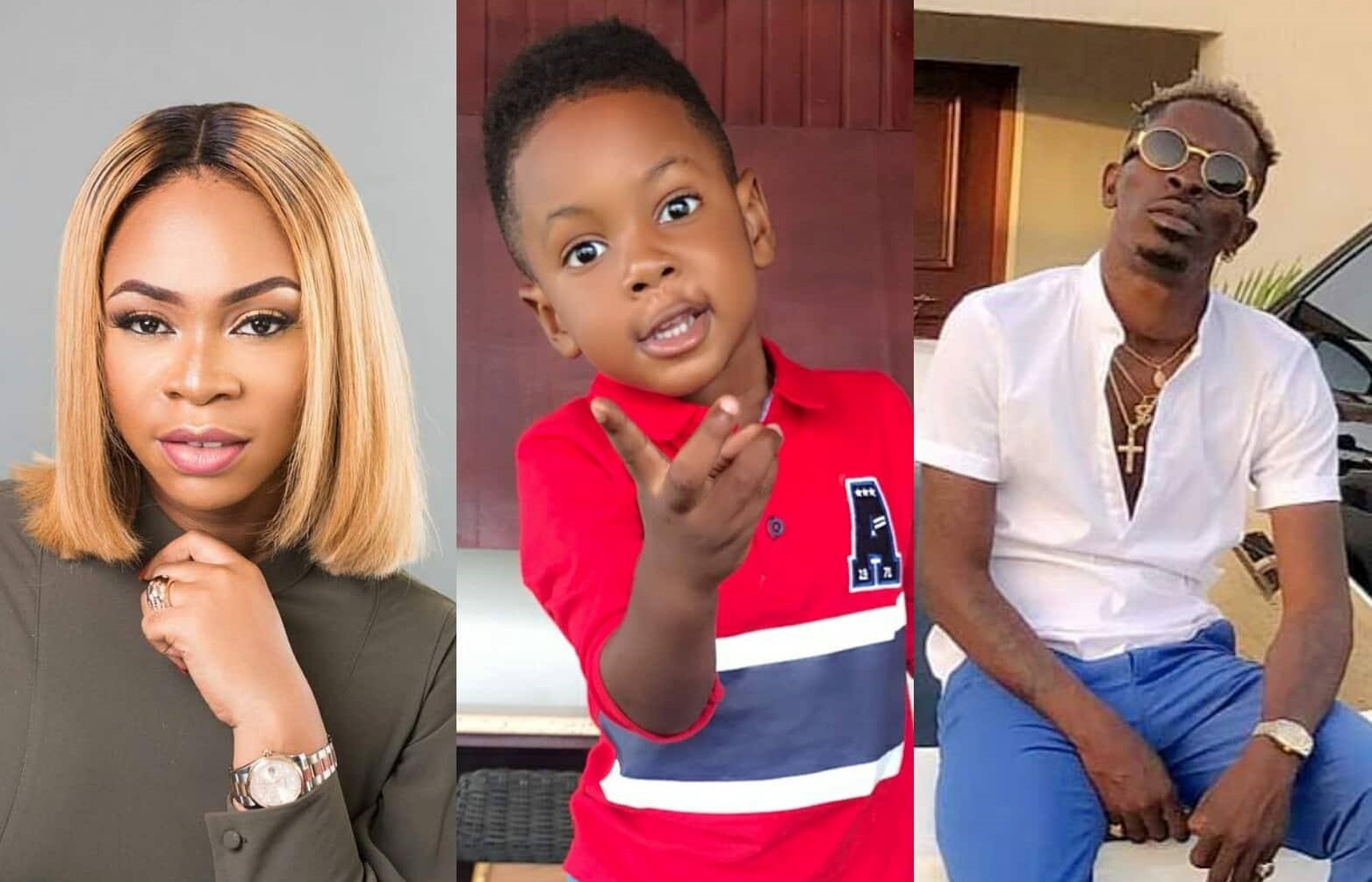 Diamond Michelle Gbagonah, popularly known as Shatta Michy, has disclosed she’s ready to have her second child with another man.

The ex-girlfriend of dancehall artist Shatta Wale who doubles as his baby mama with a six-year-old son, Majesty, made this known on photo-centric social media platform Snapchat.

According to Shatta Michy, she already has a vision of how her second child will look like but the only thing left is the man to fertilise her riped ovaries and make her dreams a reality.

READ ALSO 👉  Photos : Apaatse finally shows off photo of him and Shatta Michy.

However, one of her conditions is that she isn’t ready for any baby daddy drama like what played out in her former relationship with Shatta Wale, hence, needs only sperms from a donor.

Shatta Michy went on to outline her specifications which include a donor who is tall to give a giant baby, one with a high IQ score, hazel brown eyes, and with a blood group of O+ among others.

She announced that any man who is interested in making an offer should make himself available.