Home NIGERIA If They Like They Should Chop All The Tomato, They Won’t Catch... 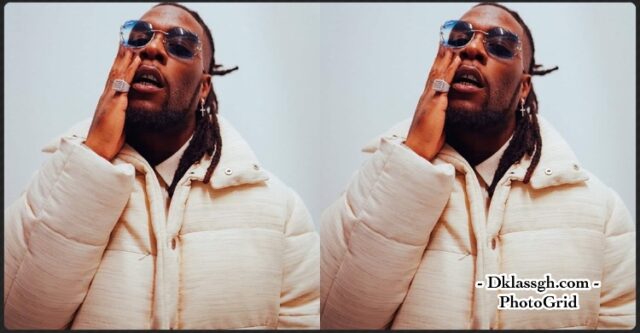 Grammy Award winner Burna Boy has thrown some subtle shade at his colleagues saying they won’t catch up with him even if they eat all the tomato.

Burna Boy in a tweet subtly shaded some people in the music industry saying they will never catch up with him no matter what they do and even if they eat all the tomatoes that everyone is supposed to have a share.

No one knows why Burna Boy made such a tweet but one thing is clear and that is his insecurities as it appears he’s insecure about something hence wants to remind his competitors that they will never catch up with him.

He tweets ‘if dem like make dem chop all the tomato dem no go ketchup’ which literally means no matter how hard his competitors or whoever this shade is for tries, they will never catch up with him looking at where he is now.

His tweet seems to be a lyric of one of his songs and also a shade directed at someone or something he’s insecure about trying hard to remind the person or persons that no matter how hard they try, they can never catch up with him.