Home ENTERTAINMENT NEWS “I Was Gifted $40K By Rev. Obofour Just To Enhance My Body”... 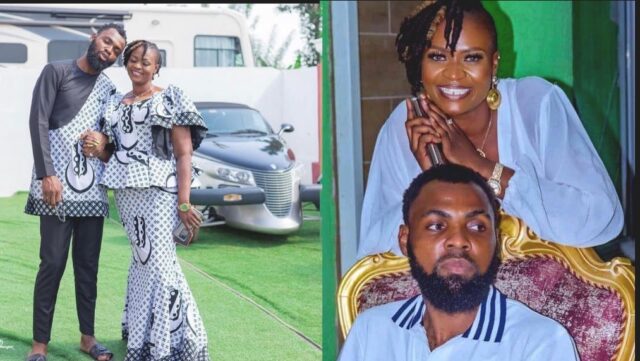 Ayisha Modi, Ghana’s cantankerous woman alive, has revealed to her admirers for the first time that she has had plastic surgery to improve her beauty.

In one of her attacks on Ayisha Modi and Tracey Boakye, Afia Schwarzenegger requested money to undergo physical enhancement, according to Ayisha Modi.

She then went on to talk about how she paid for her own figure augmentation operation.

Her godfather, Rev. Obofour of Anointed Palace Chapel renown, reportedly donated her $40,000 to help her fund her figure enlargement operation.

Tonto Dikeh has sent a mysterious letter to her ex-boyfriend, claiming that a social media success isn’t the same as a real-life win, and that as a wise lady, she planned in secret.

Tonto Dikeh has remained mute about Prince Kpokpogri’s shouting and has now shared a mysterious statement telling him to win in real life because a social media win isn’t real and doesn’t make it a win.

A prudent woman, she claims, goes ahead and plans in silence since social media victory isn’t the actual victory, saying that you should ensure you win in real life rather than on social media to avoid fooling yourself and those who look up to you.