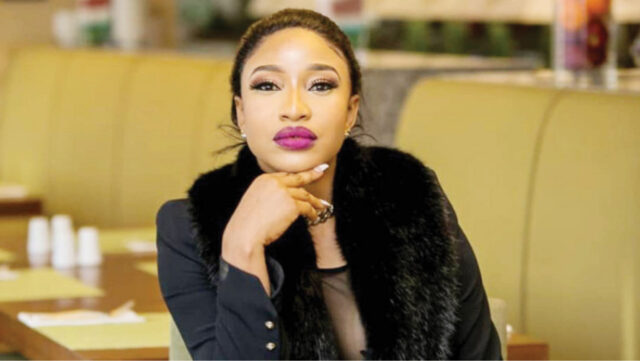 Tonto Dikeh has sent a mysterious letter to her ex-boyfriend, claiming that a social media success isn’t the same as a real-life win, and that as a wise lady, she planned in secret.

Tonto Dikeh has remained mute about Prince Kpokpogri’s shouting and has now shared a mysterious statement telling him to win in real life because a social media win isn’t real and doesn’t make it a win.

A prudent woman, she claims, goes ahead and plans in silence since social media victory isn’t the actual victory, saying that you should ensure you win in real life rather than on social media to avoid fooling yourself and those who look up to you.

Tonto Dikeh is correct when he says that social media wins aren’t really wins because some people just post audio wins on social media. So, while you’re busy winning on social media, make sure you’re also winning in real life.