Home ENTERTAINMENT NEWS “You’re A Fool If You Keep Having S3x With Your Baby... 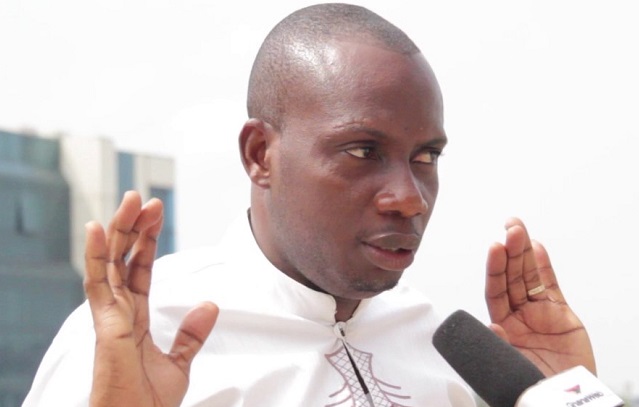 Controversial Ghanaian counselor, Lutterodt claims that any woman who permits her baby daddy to have s.ex with her without the idea of marriage is a fool.

Counselor Lutterodt added that no one should ever marry someone just because they have a child for you, referring to how some baby mamas and baby daddies believe that having a child for the other instantly makes you their wife or husband.

According to him, as a woman, you are not required to allow the father of your child to have s.ex with you just because you have a child for them, because that would make you a prostitute rather than the woman of your baby daddy.

Counselor Lutterodt further on his point by saying that as a woman, you are a fool if you allow your baby daddy, who has no intention of marrying you, to continue having s.ex with you unless you are having s.ex with him as a prostitute.

Counselor Lutterodt told the men that they are not bound to marry any woman simply because she has a kid for them because no one considers the fact that a lady has a child for him before marrying her.

He then chastised individuals who promote side chicks and baby mothers on social media, telling them that it’s enough and that it’s a poor idea to promote your baby mama and side chick, a dig at blogger Zionfelix.