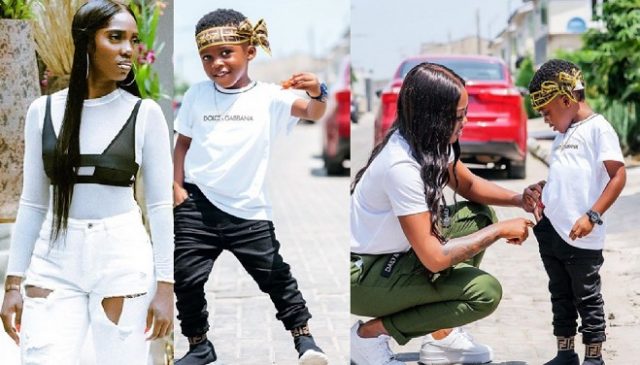 Jamil, Tiwa Savage’s son, is well aware of his mother’s impact as a singer and entertainer.

The video has already elicited some comments from admirers, who flocked to Jamil’s post’s comment area to fawn about him.

However, Desmond Kwesi Blackmore, best known as D Black, the Chief Executive Officer of Black Avenue Muzik, has highlighted some of the problems facing record label owners in Ghana.

According to him, when a musician achieves success in his or her profession, people tend to overlook the fact that the artist is being managed and signed to a record label, which has been the primary source of money for the artist’s career.

When the artist fails, the…continue reading