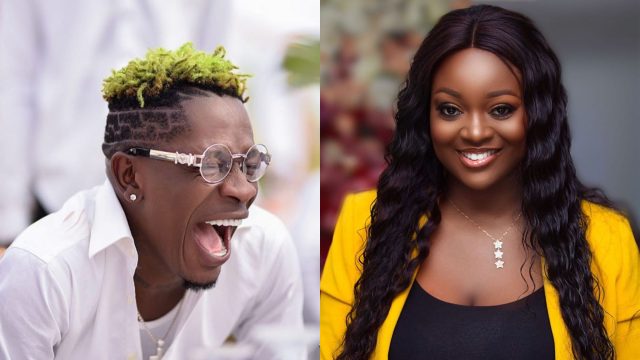 It will be noted that Shatta Wale blasted actress Jackie Appiah on his Instagram page a few weeks ago, claiming that she does not deserve to be termed a star.

Jackie Appiah has been chastised by Shatta Wale for using the term “celebrity” when she is not. Jackie Appiah, he claims, does not live a life befitting a star.

According to Shatta Wale, Jackie Appiah does not earn money from her acting because no movie sells for more than $10,000. Shatta Wale also accused Jackie of sustaining her opulent lifestyle with the money she earns by sleeping with guys, a derogatory allegation that has sparked backlash.

According to entertainment commentator Abena Moet, Jackie Appiah has sued the musician for slander. Shatta Wale, on the other hand, has yet to reply to the suit.