Home ENTERTAINMENT NEWS “I Used To Think That Thick Tall Boys Had Big D!ck, But... 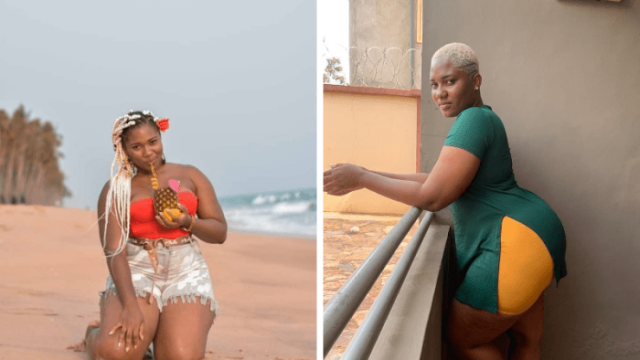 Abena Korkor, the former TV3 journalist, admitted that she used to favor dark, big, and tall males, but that she now has more choices.

Abena Korkor recently published a list of people who took advantage of her gullibility to sample her honey pot. She mentioned a few well-known journalists who she claimed exploited her.

Lexis Bill, Eugene Osafo Nkansah, Abeiku Santana, and Sammy Awuku were among the other names mentioned. Her outburst on social media was misinterpreted as bipolar, prompting her to seek medical help.

Abena Korkor told Adom FM that she used to enjoy tall, dark males, but that her preferences had shifted as a result of previous relationships.

Most women fantasize about having enormous d!cks to satisfy their sexual urges, yet most thick-headed guys lack some of the attributes women look for in a man, according to her.

Abena Korkor, on the other hand, has stated that she is only interested in dating educated, clever, and God-fearing guys.