Home ENTERTAINMENT NEWS “My First Time Not Hearing A Pastor Predict A Scoreline For The... 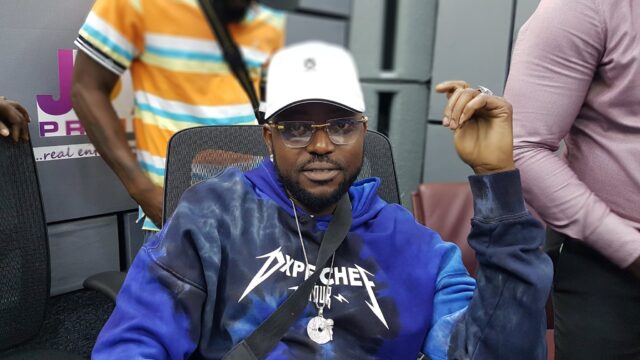 Ghanaian rapper and Uptown Energy boss, Kojo Ansah Asare, better known as Yaa Pono, seems to be happy as there has not been a pastor or prophet so far to predict the scoreline of Ghana vs. Nigeria match which will come off today at the Baba Yara Sports Stadium.

Some Twitter followers told him to thank Shatta Wale, the self-proclaimed dancehall king, for making this possible.

It’s worth recalling that Shatta Wale’s death was predicted to occur in October. As a result, Shatta Wale staged a shooting event on himself to combat the inflow of doom predictions in the country. He was detained, remanded, and then released on GH100,000 bond.

In a statement, the Ghana Police Service, on the other hand, promised to crack down on bogus predictions and fraudulent publications in the nation. According to the declaration, any prophecy or publication that lacks evidence would result in the publisher or prophet being sentenced to five years in prison.