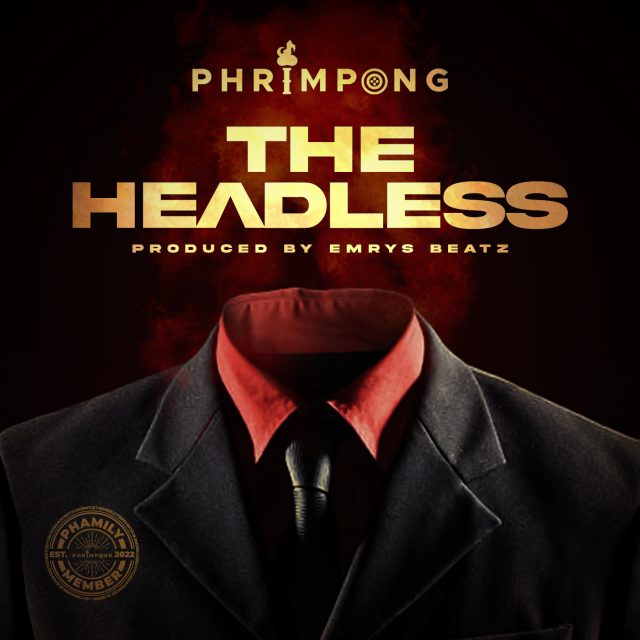 And rap is back with Phrimpong after months of unexpected break. The Ghanaian rapper has released his first single for the year titled “The Headless” produced by Emrys Beatz.

“The Headless” is a two edged critique of rap piercing through bad governance and  wasteful trait of citizens.

The reality-check and fact based composition speaks to the current hardship the average Ghanaian faces. In summary, it describes the country as milking it’s citizens of what they have worked for whiles leaders enrich themselves, neglecting their mandatory call to better livelihoods of the people.

Phrimpong in the approximately 3 minutes of fury and forthright rap describes the frustration that has engulfed the citizenry, citing poor leadership, high cost of living, unemployment and the recently introduced e-levy while wages are literally less than the price of Paracetamol.

The rapper goes ahead to diagnose the citizenry in a concise narrative worthy of emulating.

Song comes with a Prymo Pryme directed music video depicting the contrast of livelihoods of a man in position and the average citizen, and certainly a must watch. 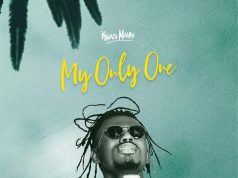 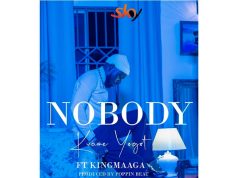 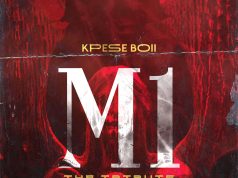 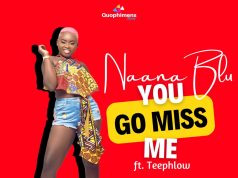 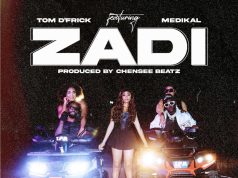 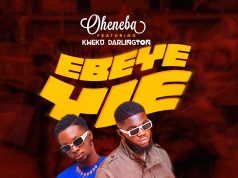 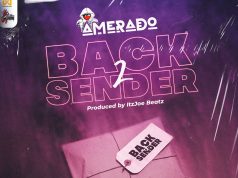 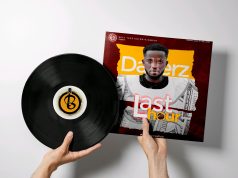 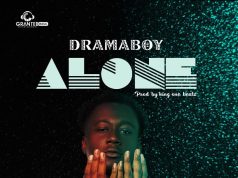