Home BBNAIJA #BBNija: “I’m your friend” – Phyna fumes as she accuses Chichi of... 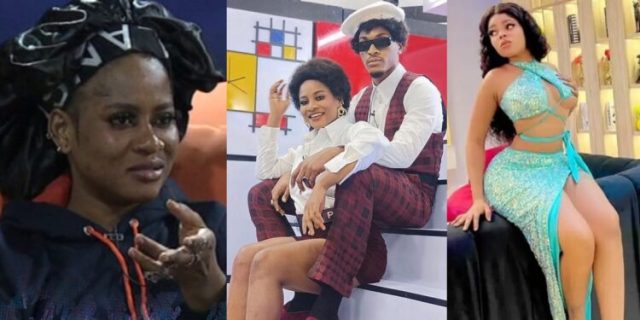 Phyna, a housemate on Big Brother Naija season 7 has alleged that her buddy Chichi has been scheming to steal her boyfriend Groovy.

Phyna expressed her annoyance in a talk with Bella and Rachel after observing Chichi yell Groovy’s name repeatedly this morning after he was fired from the show last night.

On Sunday night, Groovy was eliminated during the live eviction. But only a moment ago, Chichi called Groovy’s name inside the house, appearing to have forgotten that he had been evicted, until her friends pointed it out to her.

This seemed to have irritated Phyna, who had earlier informed Bella of all the several occasions in which Chichi had made an attempt to flirt with her man.

READ ALSO 👉  #BBNaija: Angel and Pere Made it to the Finale

In a chat with Bella and Rachel in the garden afterwards, Phyna stated that Chichi has eyes for Groovy and narrated how Chichi had begged her to help tell Groovy of her feelings for him before the house merged.

Phyna recounted several instances when Chichi tried to cause a rift between her and Groovy so she could try her luck with him.

A visibly enraged Phyna said she tried to give Chichi the benefit of the doubt, but she only proved her suspicions right at different times.

According to her, she’s disappointed in Chichi as she considers her a friend, and since they have been together before the show and were roommates during their lockdown before they were unveiled as housemates in the seventh season, she believes Chichi owes a level of loyalty. 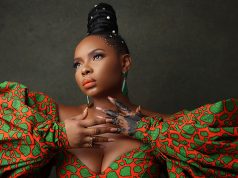 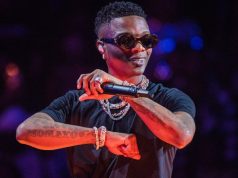 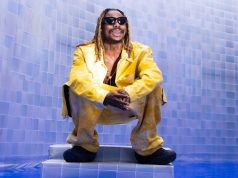 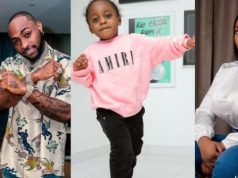 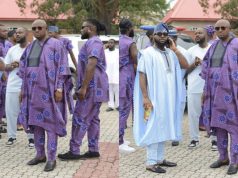 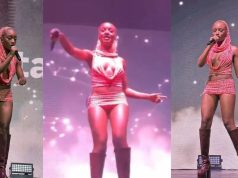 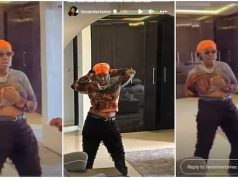 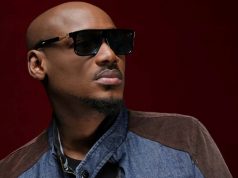