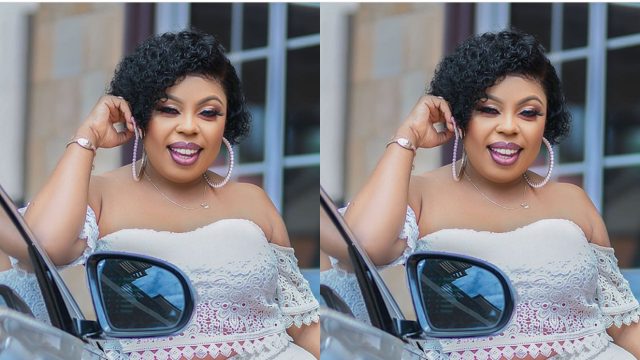 According to information just released today, Ghanaian loudmouthed socialite, Valentina Afia Agyeiwaa better known as Afia Schwarzenegger was found guilty of defaming Chairman Wontumi by the High Court “B” Tema and was given a 10-day prison term.

The court also found United Showbiz’s Nana Ama McBrown, panelists Kwame A Plus and Mr. Logic, and Antwi Boasiako, better known as Chairman Wontumi, in contempt of court for their actions in response to that application.

King Nana Tornado, the controversial socialite, responded to the court’s ruling on Afia Schwar and the other defendants.