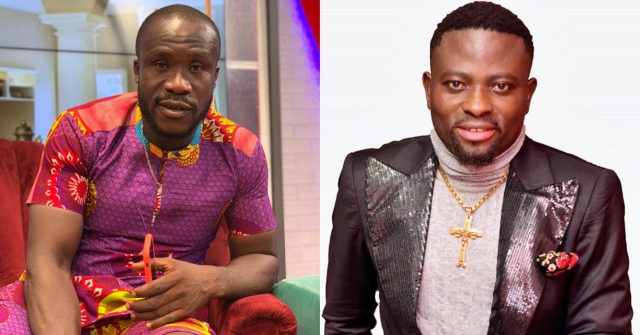 This could be the last thing we all could imagine or would doubt if it were someone else who came out to spill the secret, but this is from the horse’s mouth, Ebenezer Akwesi Antwi, better known as Dr. Likee.

Brother Sammy is his half-brother from his father’s side, according to Dr. Likee, who revealed this information to the public for the first time.

“Brother Sammy is my father’s half-brother. I haven’t revealed it. For the first time, I’m revealing this to the whole public. On the program, Dr. Likee told Delay.