Home ENTERTAINMENT NEWS Ras Nene Was Deadly, You Don’t Dare Stare At Him And His... 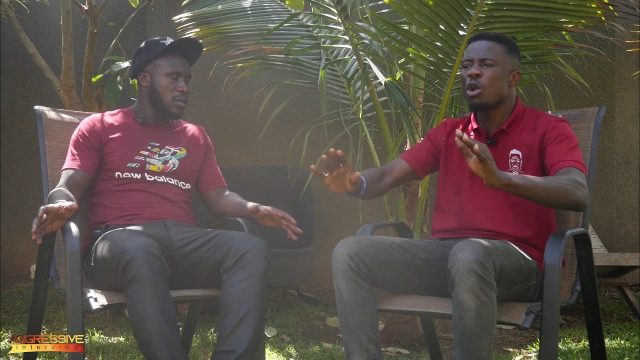 Ras Nene’s allegations that he was once a “street lord” and a member of one of the most feared gangs in Tafo, in the Ashanti area, have been corroborated by well-known Kumawood actor Kwaku Manu.

Ras Nene revealed earlier in an interview with Delay that he controlled the streets and distributed narcotics in an effort to tell his life narrative.

Following this event, Zionfelix posted a video of Kwaku Manu endorsing Ras Nene’s assertion and elaborating on it with a few amusing experiences they had back then.

“Since I started working in the film industry, I’ve known Nene.” You can’t look the Tafo Boys in the eye while they are congregated along the street, including Nene, Tutu, and company. Everyone dreaded their team because they were lethal. They were a notorious group of people who enjoyed smoking. When you pass them, you dare not glance at them.

“Each time you use that stretch, you have to keep your neck rigid and go fast past them.” I can think of a time when I was with them and was forced to smoke cigarettes. “I started acting strange after I smoked, and he told me to quit acting like Mr. Beam,” he said.

However, Kwaku Manu said that Ras Nene and he both entered the film industry at the same time and were employed by the same production firm.

“At Jones Agyemang (JA) Films, we all met.” Even though I gained recognition with him, it looks like I did so first. I can attest to the fact that he has previously assisted me.