Home ENTERTAINMENT NEWS Zionfelix Disgusts Me, I Don’t Like Watching Anything Of His – Pascaline... 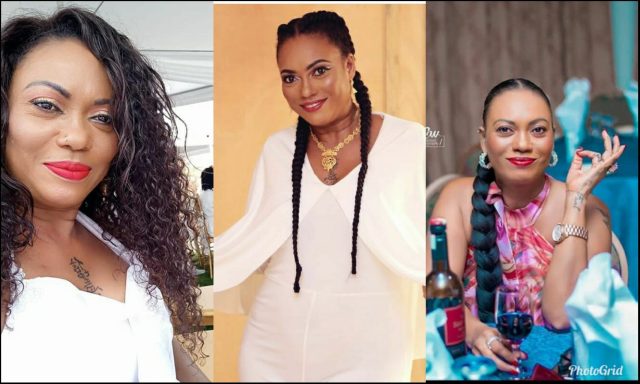 Pascaline Edwards, the veteran actress from Ghana, has admitted that she doesn’t like Zionfelix.

She claims that she has never viewed anything by Zionfelix and that she hasn’t even gotten anything good from him.

In order to find out whether Charlie Dior was homosexual or straight during the interview, Zionfelix questioned him about whether he had ever slept with a guy. However, Charlie Dior chose not to respond. Zionfelix shouldn’t be asking him such a question, he said, because he doesn’t know how it will help his audience.

Charlie Dior returned Zion’s query and answered it himself, pointing out that Zion Felix had several affairs without using a condom.

Then he dismissed his query. The interview has received a ton of feedback, and actress Pascaline Edwards has seized the opportunity to say that Zionfelix disgusts her.