Home ENTERTAINMENT NEWS “I Was Forced To Drink My Urine In USA” – Wayoosi Explains... 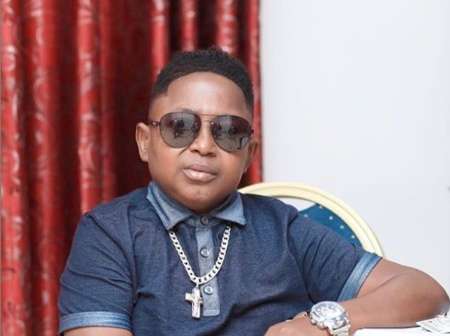 Joseph Osei better known as Wayoosi, the diminutive actor in Kumawood, has spoken out about a tumultuous encounter he had with some police officers in the United States of America.

He said in a recent interview that he was compelled to drink his pee after being approached by a police officer.

He stated that after failing to find a suitable location to relieve himself, he urinated into his water container with the intention of discarding it.

He stated that the urine was in his car when he was pulled over by the authorities and that when the cop asked what was in the bottle he was holding, he replied it was his prescription.

The police officer then wanted to taste the contents to make sure it was indeed his medicine, but he couldn’t because of the container’s odor.

Wayoosi then continued to tell the Officer that his doctor had told him to always drink his pee. Wayoosi claims he drank the urine in front of the police to back up his allegation.