Home ENTERTAINMENT NEWS “I Am A Witch, But A Good One”-Ayisha Modi Reveals (Video) 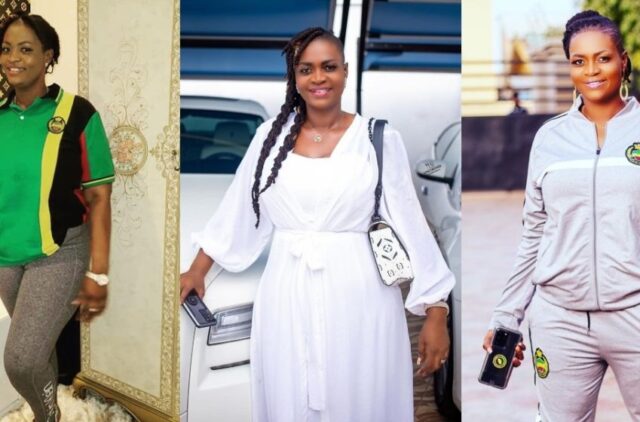 Ayisha Modi has made stunning discoveries regarding her actual identity and why she has been assisting the poor, as well as some of her celebrity coworkers.

Ayisha Modi claims to be a complete “witch,” but she claims that her witchcraft is limited to assisting the poor and anybody else in need. She stated that she utilizes her abilities to better the lives of people rather than to harm them.

She revealed this when she was accused of assisting Moesha Buduong only for the purpose of making her famous, rather than to help her recover from her illness.
She claims she has spent approximately GHc100,000 on Moesha’s health as she refutes accusations that she forced herself on her for fame.

She explained why she would wait so long to force a connection with Moesha, implying that her feelings and intentions for her are genuine.