Home ENTERTAINMENT NEWS “Never Date Or Befriend A Broke Man, He Will Infect You... 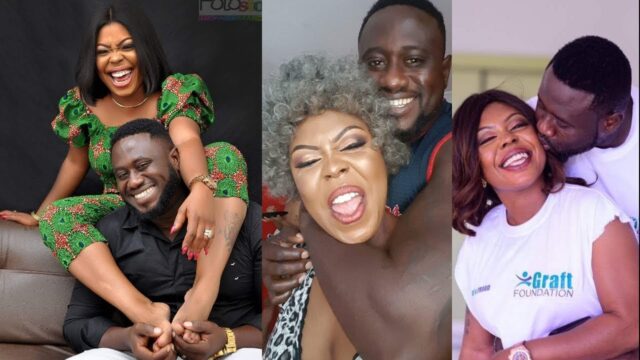 Afia Schwarzenegger has urged women to avoid getting involved with broke guys because they may infect them with their poverty.

Afia Schwarzenegger has advised women to avoid going out with or befriending impoverished guys because they will push their poverty on them, so if they come across one, they should avoid them.

Remember when Afia Schwarzenegger was said to have gotten a loan to marry her ex-husband, Abrokwah since he was penniless and couldn’t finance the wedding?

Afia went on to say that when women save money to buy gifts for their broke partners, they assume she slept with someone for the money, making it irrational for them to settle with broke guys.

Meanwhile, Ayisha Modi has made stunning discoveries regarding her actual identity and why she has been assisting the poor, as well as some of her celebrity coworkers.

Ayisha Modi claims to be a complete “witch,” but she claims that her witchcraft is limited to assisting the poor and anybody else in need. She stated that she utilizes her abilities to better the lives of people rather than to harm them.

She revealed this when she was accused of assisting Moesha Buduong only for the purpose of making her famous, rather than to help her recover from her illness.
She claims she has sp…continue reading