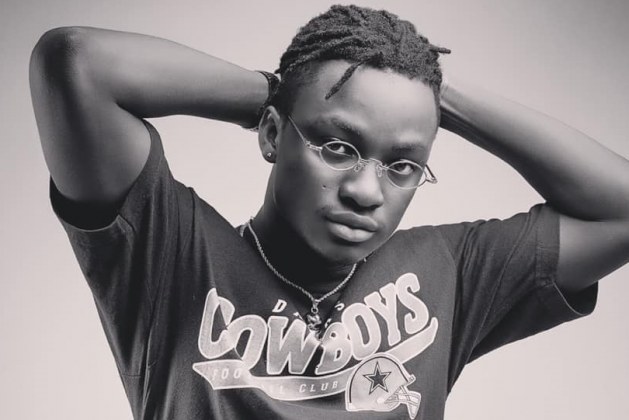 Amoah Yaw Randy better known as Yaw Berg, the young Ghanaian singer, had a humiliating experience of his life after a guy dragged him for money.

During the phone-in session for the musician’s interview on Adom TV’s AHOSEPE program, presented by Sister Sandy, this man called and demanded his money.

According to the guy, Yaw Berk came to him to grab certain items, and Yaw has been refusing to pay for weeks.

However, Florence Obinim, who is married to Reverend Daniel Obinim, also known as Angel Obinim, one of Ghana’s most popular prophets, has stated that she will never consider divorcing her husband, despite his involvement in controversies.

Mrs. Obinim claims that she is well cared for and that her husband continues to shower her with gifts, including a brand new Range Rover.

Rev. Obinim may not be perfect, but Florence has learned to “embrace bad situations,” according to Florence, who has pledged to stay with her man.