Home ENTERTAINMENT NEWS “Use Your Head, Don’t Let Them Use It For You” – Simi... 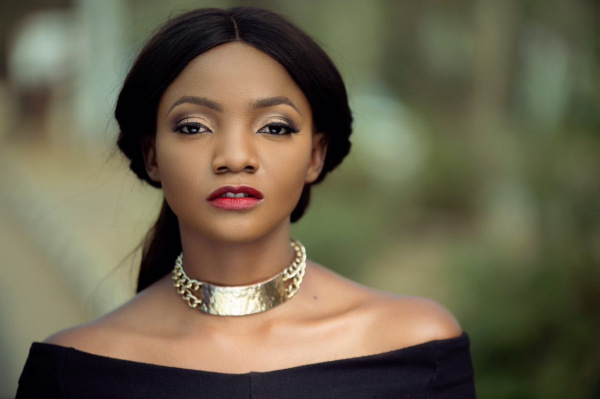 Simi, the Nigerian singer, has advised those who appear to believe almost everything they see on the internet to use their heads rather than allowing others to do so for them.

Simi commented that some people genuinely believe everything they see on the internet is true or must at least contain some truth, but that this does not always work because some of the stories may not be true.

Simi, in order to illustrate her point, cooked up a fantastic tale that would sell well on the internet, claiming that she observed a Hispanic man creating a disturbance in a store the other day because the cashier refused to marry him.

He then dialed a number, and five minutes later, two men arrived at the store with weapons, imploring the customers to quiet up while they carried the lady away. They then fled with the lady before the police arrived.

According to Simi, the narrative she posted was completely false, demonstrating that all it takes is a talented storyteller searching for attention or likes to have things spreading on social media as if they were true.

Simi went on to say that when it comes to topics that spread on the internet, people should use their minds and not allow others use them for them, because not everything you see or hear on the internet is real or even near to the truth.

Mr. Eazi Shows Receipt Of Over $20,000 Spent On Drinks At A Nigerian Club