Home ENTERTAINMENT NEWS “There Was No ‘Kululu’ In Declaring Diana Hamilton As Artiste Of The... 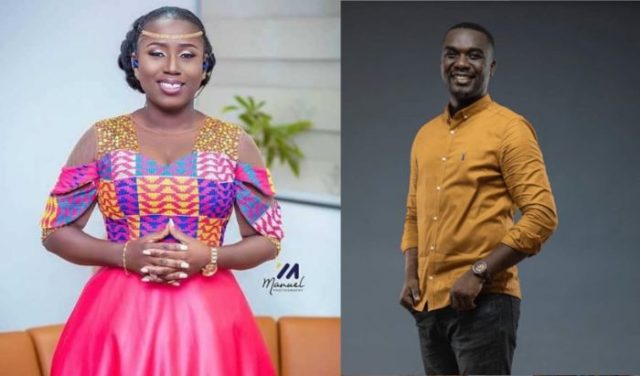 Joe Mettle, the Ghanaian gospel artist, has slammed accusations that Diana Hamilton’s Artiste of the Year title in 2021 was not deserved.

It would be sad for people to believe that machinations were used to give the award to Diana Hamilton, according to the artist who received the top prize at the 2017 awards.

He claimed that the female gospel artist had done so well in the previous year that she deserved to be named Artiste of the Year.

“She had put in a lot of effort and completed a lot of tasks. As a result, I feel it was past time for her to be recognized as such. There was no ‘kululu’ to be found. He emphasized that she earned the honor.

Diana Hamilton, a gospel singer, is the second gospel musician to win the top prize at the Vodafone Ghana Music Awards (VGMAs).