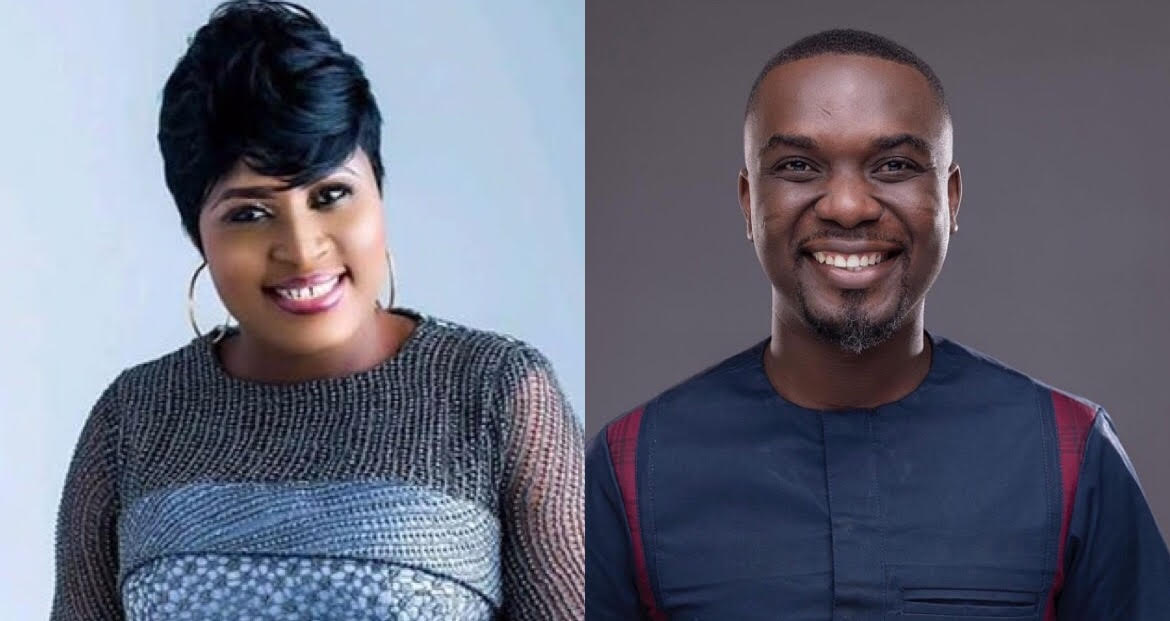 Ghanaian Gospel Singer, Joe Mettle has reacted to fellow Gospel musician, Patience Nyarko’s comment about him – that he is nobody without old Pentecost songs.

Patience Nyarko made the remark during an interview on Onua FM Saturday Morning about her colleague that seemed to be a hard shot on Joe Mettle’s brand and his achievements.

READ ALSO; Video: Shatta Wale Warns Bulldog Not To Talk About The Beef Between Eno And Medikal

According to Patience, Joe Mettle is being over-hyped by Ghanaians meanwhile, in reality, he is nothing without old pentecostal songs, he will be left with nothing for himself as an artist.

READ ALSO 👉  "There Was No ‘Kululu’ In Declaring Diana Hamilton As Artiste Of The Year, She Deserved It" – Joe Mettle

This comment has since sparked unending conversations on Social Media as a lot have criticized Patience Nyarko for issuing out those comments about his colleague.

However, Joe Mettle who seemed Gentle took to his Instagram page hours after the incident to shower blessings on his fans without attacking Patience in a hard tone.

He posted a video where he was singing an original song from his music catalog, with the caption ” Have a blessed Sunday family..”, as a subtly response to the ‘Mafon Kwan’ hitmaker.

Watch the Video below;